SPD Technologies has been awarded a $6.7-million contract to design and produce the 5,000-volt switchgear for the U.S. Navy's surface ship Integrated Electric Drive Program.

The contract was awarded by General Electric's Naval and Drive Turbine System Division in Fitchburg, Mass., prime contractor for the IED development program.

Scheduled for delivery in August 1993, the switchgear will be installed in the Navy's Land Based Test Site at the Naval Ship Systems Engineering Station (NAVSSES) in Philadelphia, Pa.

The contract is the result of several years' work with GE to assist in system/concept development as related to switchgear and the overall electrical protection system. Recently, the Chief of Naval Operations announced the Navy's intention to power future surface combatants with electric drive propulsion systems.

SPD president George M. Gordon said being a member of the IED team was a significant win which positions SPD to be a strong participant in a very critical aspect of the ongoing "revolution at sea" concept formulated by Vice Adm. Metcalf, USN (ret.). 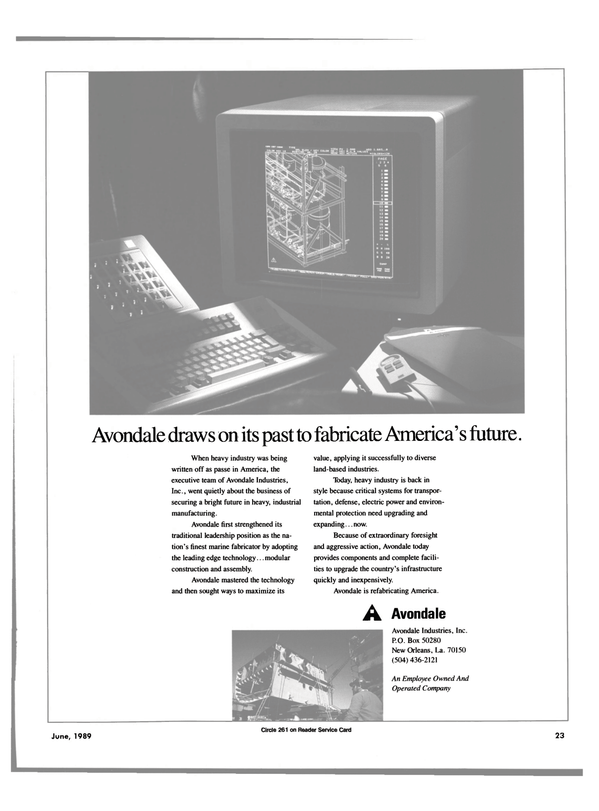