The National Marine Electronics Association (NMEA) has announced plans for its 1989 Annual Meeting and has issued a Call for Papers to be presented at the conference.

The NMEA Annual Meeting will be held October 12-17, 1989, at the Olympic Four Seasons Hotel in Seattle, Wash. The agenda calls for at least two days of technical training seminars to be held by major marine electronics manufacturers for dealer technicians, as well as business workshops, technical papers and committee meetings. The event will be culminated in the Annual Banquet on Tuesday, October 17, at which the NMEA will present its 1989 Product Awards.

Abstracts for papers to be presented at the technical sessions should be submitted no later than July 31, 1989, and should be sent to the attention of the 1989 Papers Chairman, National Marine Electronics Association, P.O. Box 130, Accord, Mass. 02018. Technical papers should address some aspect of marine electronics technology and should not be commercial in nature. 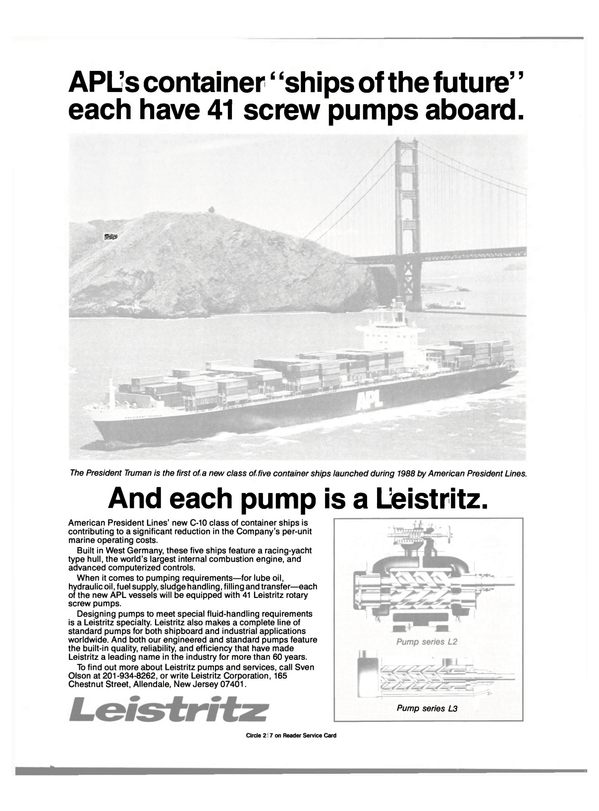