The United States Navy has agreed to extend its use of each of the three s a t e l l i t e s in the MARISAT System for an additional two and one-half years, ending in 1981.

Payments for service provided during the full t e rm of the agreement will total approximately $138 million if the MARISAT satellites located over the Atlantic, Pacific and Indian Oceans continue to operate satisfactorily.

Payments under an earlier agreement would have totaled approximately $83 million.

The MARISAT System began providing communications service to the Navy in the Atlantic region in March 1976, the Pacific region in June, 1976, and the Indian Ocean region in January 1977.

Total investment in the MARISAT System under the joint venture arrangement is estimated at approximately $107 million.

Each of the MARISAT satellites has a design life of five years, and operates in three different f r e - quency bands: UHF (ultra-high frequency) for Navy service, Lband and C-band for commercial maritime users. The Navy leases all of the UHF capacity in all three M A R I S A T satellites for fleet communications between its own fixed and mobile terminals. 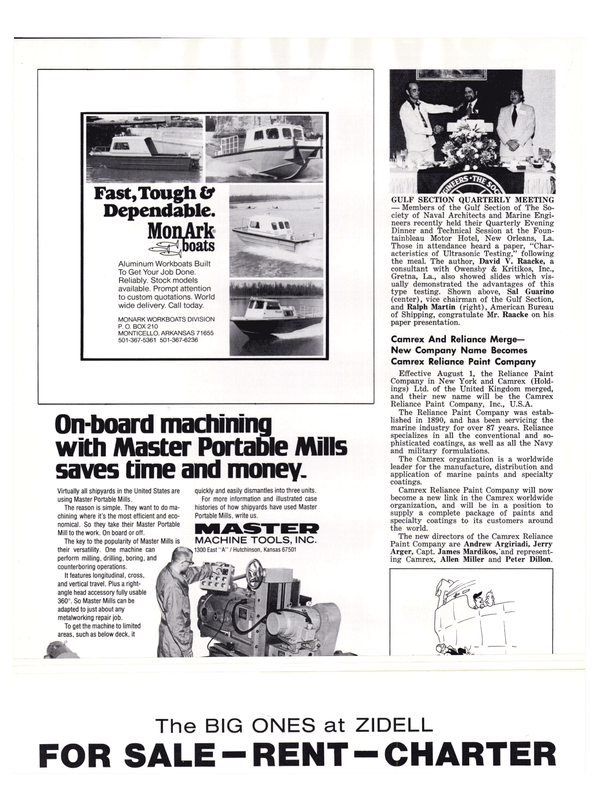