The Governor of the large state of Giza in Egypt recently met with New Orleans, La., trade officials and expressed the desire for "full cooperation and a better understanding which will, hopefully, lead to fruitful negotiations in the future." Gov. Ahmed Abdel Akher was presented a certificate of honorary citizenship and key to the city by Basil J. Rusovich Jr., president of the International Trade Mart of New Orleans and co-chairman of the Mayor's Committee on International Trade and Relations.

"It is very useful to meet with our friends in New Orleans," said Governor Akher. "It creates better understanding and draws us close together." The State of Giza has a population of 2,600,000, and lies directly across the Nile River from Cairo. Giza is the site of the great Pyramids and the Sphinx, and received well over a million visitors last year, the Governor stated.

Mr. Rusovich told the visiting official that the Port of New Orleans and surrounding areas are intensely interested in increased trade and closer relations with Egypt and the other Arab nations. Mr. Rusovich was the leader in the establishment of an American-Arab Chamber of Commerce office in New Orleans.

"There is tremendous interest in Egypt as evidenced by the excitement over the coming King Tut exhibit of treasures and objects of art at the New Orleans Museum of Art," Mr. Rusovich said. 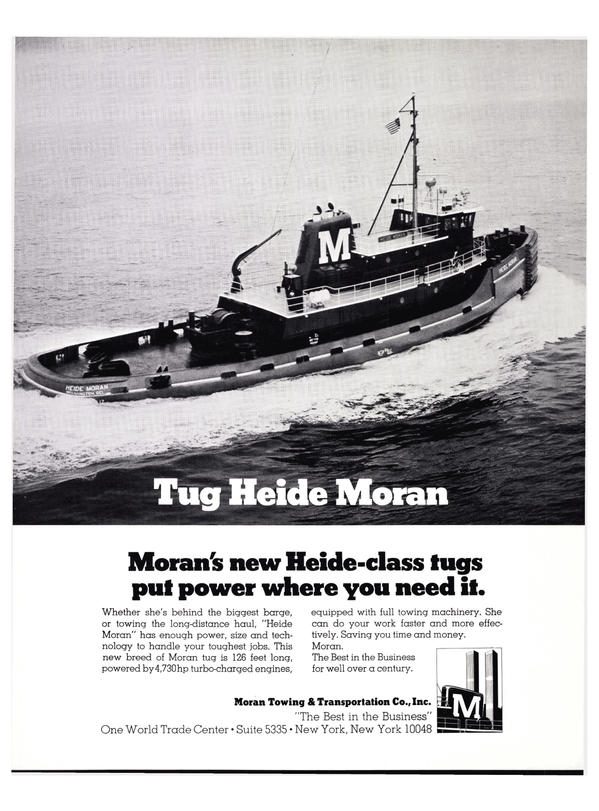