The appointment of Mr.

Hubbard, said Mr. Commons, strengthens the APL management and places more emphasis on increasing the operational efficiency of the company.

Mr. Hubbard's appointment is effective immediately following more than 22 years of service with Sea-Land, Inc., where his diversified career spanned from sales representative to vice president and general manager, Mediterranean Division. For the past year, he served as vice president and general manager of Industrial Opportunity Incorporated, a McLean Industries company and corporate affiliate of Sea-Land.

He is a graduate of the United States Merchant Marine Academy with a B.S. degree in marine transportation. 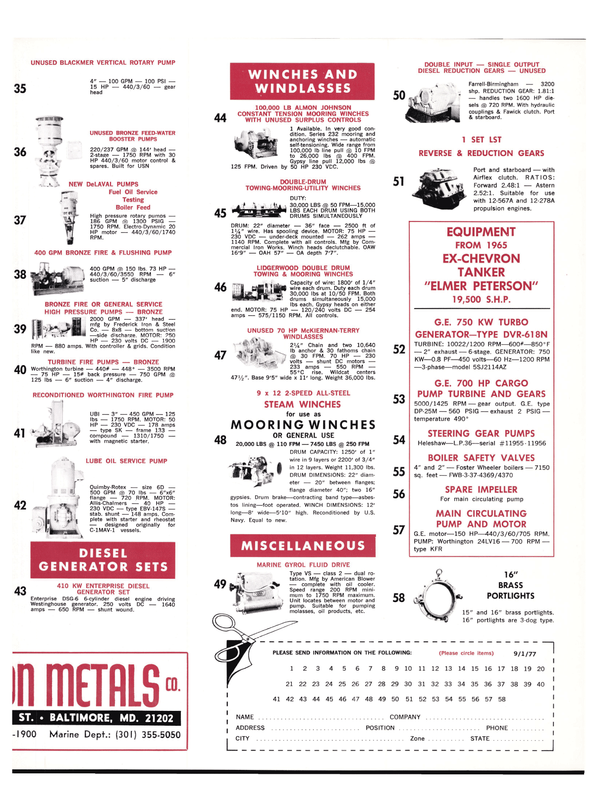