Major conversion work on a 13,000-dwt general cargo vessel carried out a t the Gotaverken shipyard in Goteborg, West Sweden, has resulted in the ship's transformation into a sheep carrier able to carry some 32,000 live sheep. The converted vessel, the Dorrit Clausen, has recently been redelivered to i ts Danish owners.

Six new decks—three of them below the weather deck — have been added, with five intermediate platforms, on which over 800 pens have been installed for the accommodation of the sheep.

A comprehensive ventilation system has been installed, and manure and urine are removed via gutters, ejectors, and conveyors.

A special washdown system alloys the pens to be hosed down. Loading and unloading of the sheep is chiefly by the "walkon, walk-off" system, via special ramps.

Decks and platforms above the weather deck are built in light alloy, while other new deck and platform structures are of galvanized steel. Deck surfaces have been coated with plastic composition or concrete, owing to the highly corrosive atmosphere to which they will be exposed.

Since an especially large crew will be required for the care of the sheep, an additional deckhouse housing 16 persons has been erected, and t he existing deckhouse has been enlarged. A new wheelhouse has been built on top of the latter to provide a view over the new superstructure, Gotaverken says. 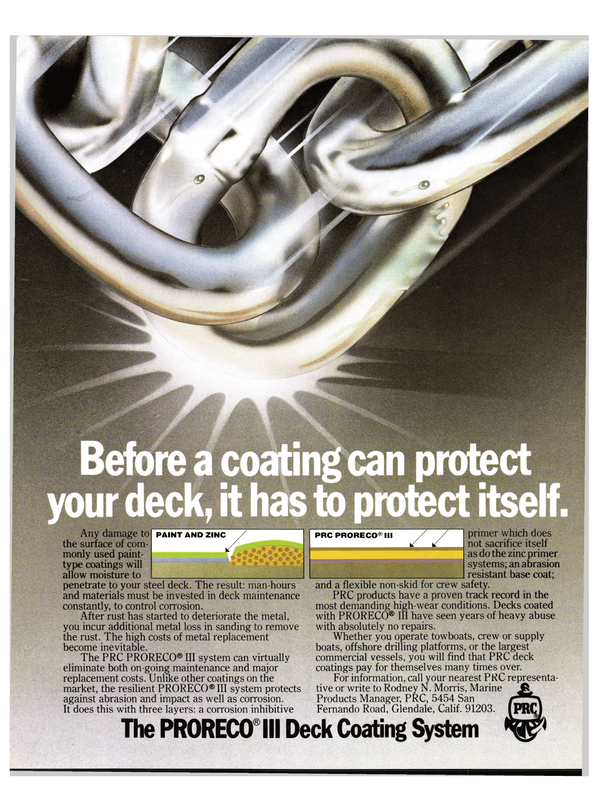