Skagit Corporation of Sedro-Woolley, Wash., and Rigging International Offshore Limited of the United Kingdom, have entered into a dealership agreement on Skagit's standard line of marine and construction hoists, according to a joint announcement by Ralph A. Clack, president of Skagit Corporation, and Denny A. McLeod, president of Rigging International.

These well-known Skagit models will be available from Rigging on either a "buy" or "lease" basis, with Rigging furnishing the necessary "after sales" support to customers in the designated areas.

Skagit will make its sales and engineering personnel available as needed to assist Rigging in providing support to Rigging's customers. 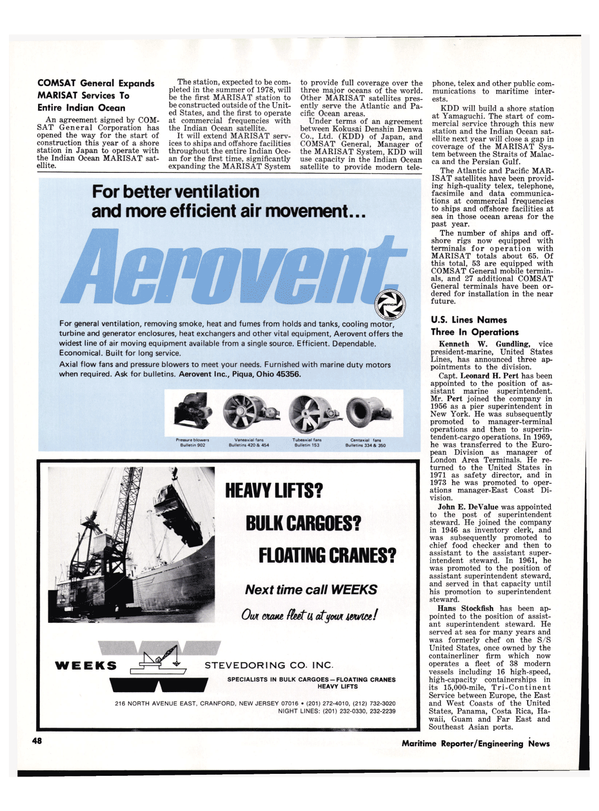