He joined Gulf in the marketing and sales department in 1969 and held a variety of sales positions, until joining GOTCO in 1973.

He was named director, sales coordination- Latin America in 1974. A native of Miami, Fla., he received his B.B.A. degree from the University of Miami in 1968.

Mr. Swanson was transferred to Bantry, Ireland, in March 1975, from his position as director, construction-Spain, which he had held since 1970. He joined Gulf in 1941 in New York, and held a succession of positions including director, construction-Japan, 1967; manager, maintenance & repair, Gulf Oil Marine Agency, S.A., Antwerp, Belgium, 1965, and port engineer, New York, 1963.

A native of New York City, he graduated from Newtown High School in July 1941.

He joined the U.S. merchant marine in 1942, and graduated from U.S. Maritime Service Officers Candidate School, Fort Trumbull, Conn., in October 1944. In Spain, his responsibilities will include direct responsibility for operation of the Spanish tanker fleet, crude oil sales and exchange activities in Spain, liaison responsibility for tonnage exchanges in Spain, and management and operations of the affiliate fleet.

He has six years of overseas experience in all phases of marine management of Gulf's transportation subsidiaries. As marine coordinator 1976-77 in Philadelphia, he directed contract negotiations leading to Gulf's first U.S.-flag supertanker newbuildings.

A native of Stamford, Conn., Mr. Ash received a B.A. degree in 1948 from Dartmouth College and an M.B.A. degree the following year from the college's Amos Tuck School of Business Administration. 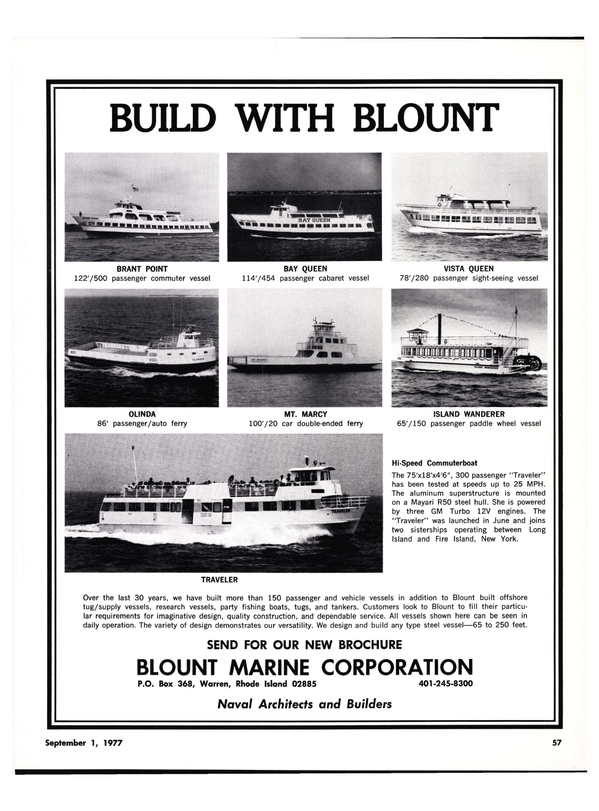