Mr. Mensen previously was fleet engineer in the Marine Department.

Before that, he was assistant superintendent of vessel properties.

He joined the company in 1952 as second assistant engineer.

Formerly assistant to the supervisor of marine personnel, Mr. 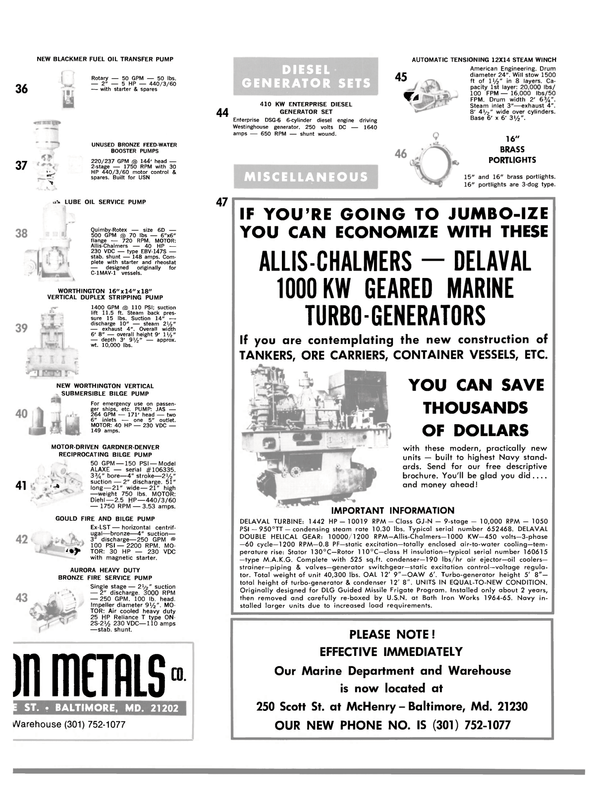