A recent meeting of the Delaware Valley Chapter, American Society of Naval Engineers, wras held at the Officers Club, U.S.

Commander Smith was the branch head of NAVSEC 6174 when development began, and has maintained his interest in this vital combatant ship design tool through the years.

Capt. Ray Pierce, chairman of the Delaware Valley Chapter, presented Commander Smith with a Certificate of Appreciation, and announced that Commander Smith has been promoted and is leaving the Philadelphia area for reassignment in the Washington, D.C. 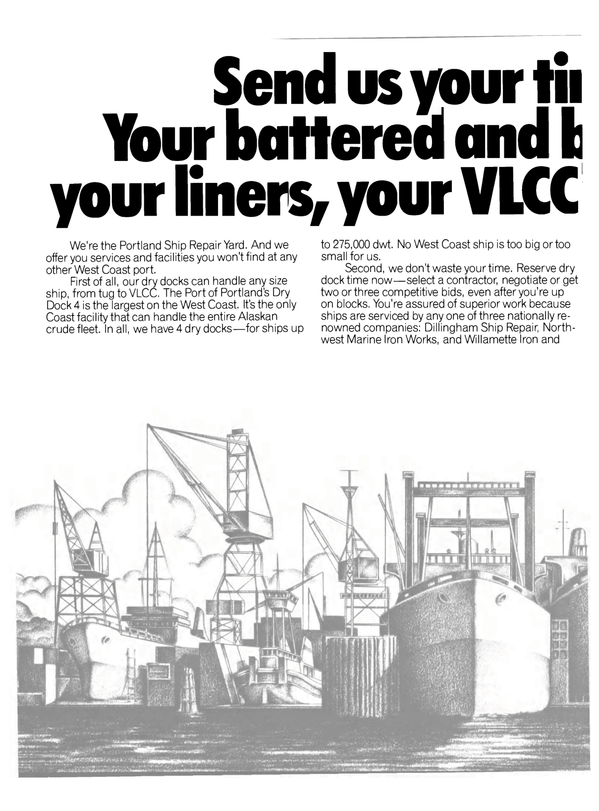