Dalic p l a t i n g e q u i p m e n t is brought to the ship by trained Dalic technicians who do the work onboard. Any repair requiring metal deposits up to 0.015 inch to 0.020 inch is common. The Dalic process is an approved U.S.

The ability of Dalic to come right onboard to do the j o b eliminates costly downtime in dismantling equipment, cutting holes in hulls, and transporting parts to j o b shops. 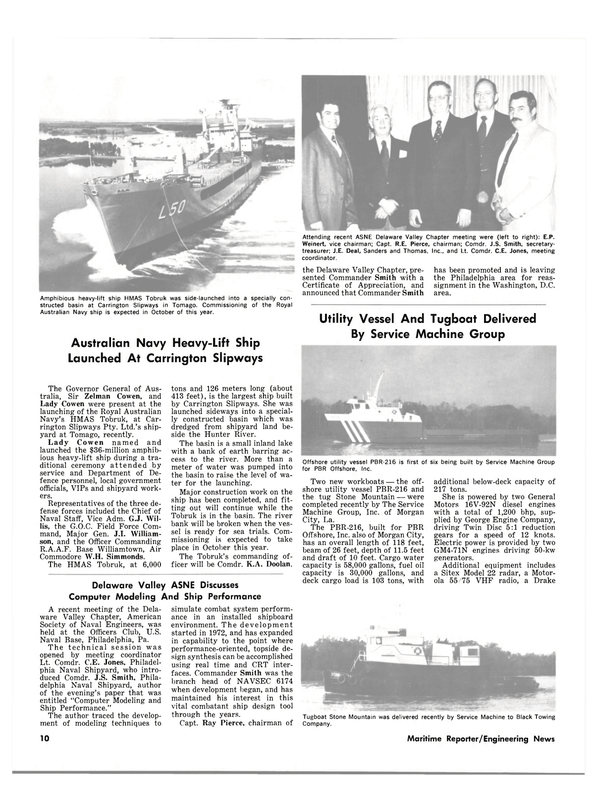