Kormarine Will Have International Exhibits

Kormarine '80 will provide a first-time opportunity for worldwide manufacturers of equipment for ships and ports to show their products in the fastest-growing shipbuilding nation in the world.

The Republic of Korea is set upon a course of modernization and expansion, with a particularly vast shipbuilding program and massive expenditure proposed on its ports.

The demand for modern equipment from Europe and the West for such programs is forecast to increase.

The largest national participation will be from Norway, with 20 companies and organizations represented on the Norwegian pavilion. 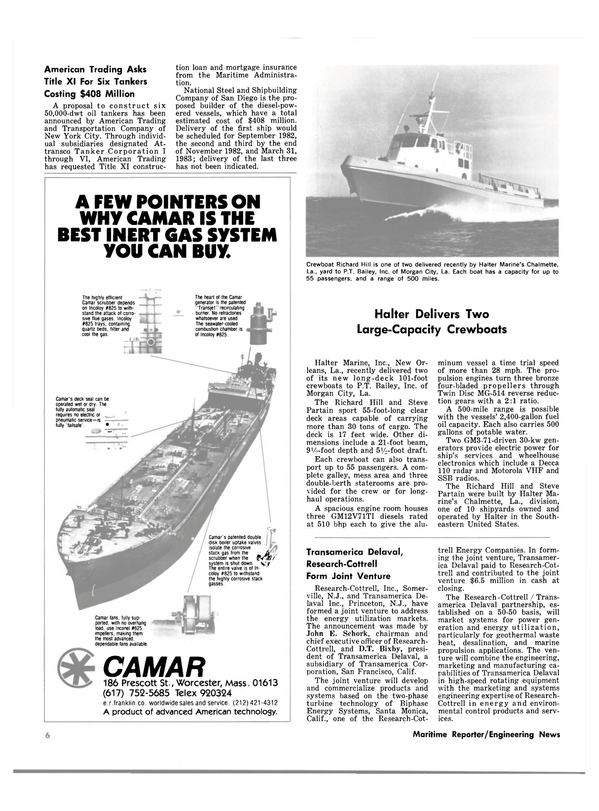 Read Kormarine Will Have International Exhibits in Pdf, Flash or Html5 edition of May 1980 Maritime Reporter