Hudson Shipbuilders, Inc. (Hudship) of Pascagoula, Miss., has announced the signing of two new contracts for pushboats to be delivered during 1980.

A contract was signed with Cliff Spanier and Larry Gisclair of Clydesdale Corporation, Harvey, La., for construction of a 70-foot pushboat. The vessel will be identical to the pushboat Clydesdale, which was delivered in April 1979. Hudship has not constructed a new pushboat since then. However, they have been very active in the offshore and fishing vessel markets, specializing in 112-foot and 120-foot o f f - shore utility vessels.

The company also announced that it will construct a newly designed 85-foot by 30-foot pushboat for Ralston Cole of Energy Transport Systems, New Orleans.

The vessel will be powered by 8-cylinder General Motors EMD engines, and will have accommodations for eight persons. Energy Transport already has in its fleet the Cindy Cole, a sister vessel to the Clydesdale.

In addition to the Clydesdale, Hudship completed the 70-foot John W. Stone during 1979, which was delivered to owner John W. 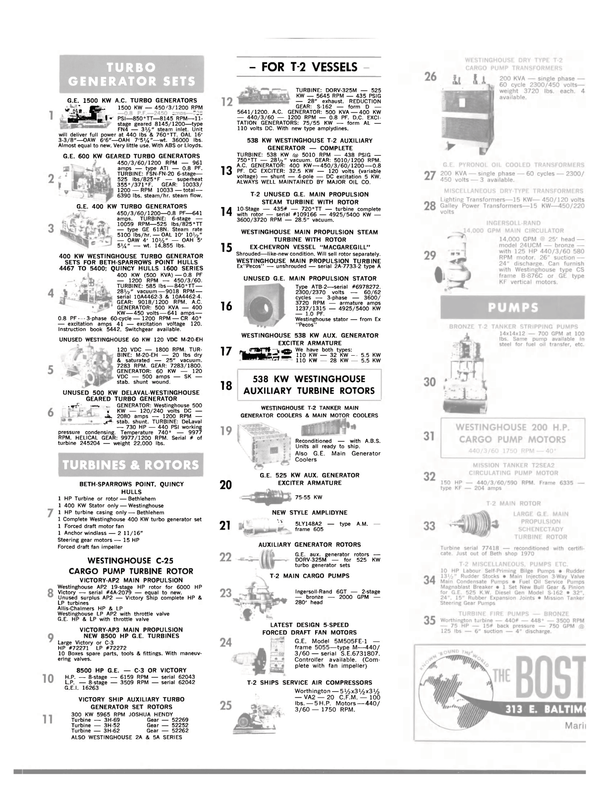