The El Paso Company of Houston, Texas, has announced that George D. Carameros Jr., chairman, and Barry Hunsaker, president of El Paso LNG Company, a subsidiary, have elected to take early retirement to pursue other interests in the energy field. They will continue to be available as required in a consulting capacity for a period of time after their retirement. Mr. Carameros and Mr. Hunsaker each have been employed by El Paso for over 32 years, and have been with the LNG subsidiary f r om its inception.

were named executive vice presidents of this subsidiary, and will report to Mr. Petty.

Cowart has also been with the LNG subsidiary since its inception, and became a vice president in 1975, and in 1977 was named a senior vice president, his most recent position. 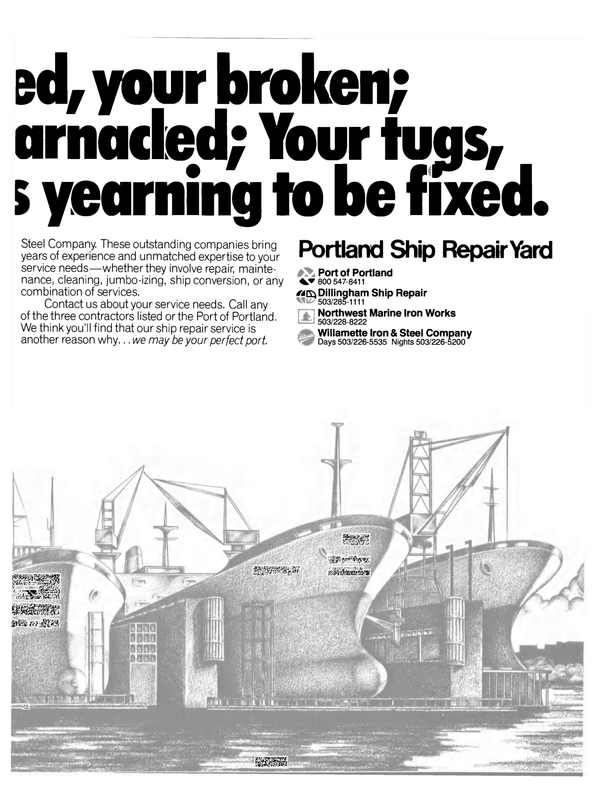 Read Promotions A nd Retirements At El Paso LNG Company in Pdf, Flash or Html5 edition of May 1980 Maritime Reporter