Vincent R. Almerico Jr. has joined Moss Point Marine, Inc., as vice president, according to John Dane III, president of the Escatawpa, Miss., shipbuilding company- Prior to joining Moss Point Marine, Mr. Almerico had been vice president of engineering and maintenance for Zapata Gulf Marine Corp., Houston, Texas. He was responsible for the technical support for the operation of 304 vessels, one of the largest civilian fleets in the world. He also supervised new vessel construction and conversion and modification programs and managed a staff of naval architects, marine engineers and inspectors. While at Zapata Gulf, he also participated in proposals and programs for the U.S. Navy. 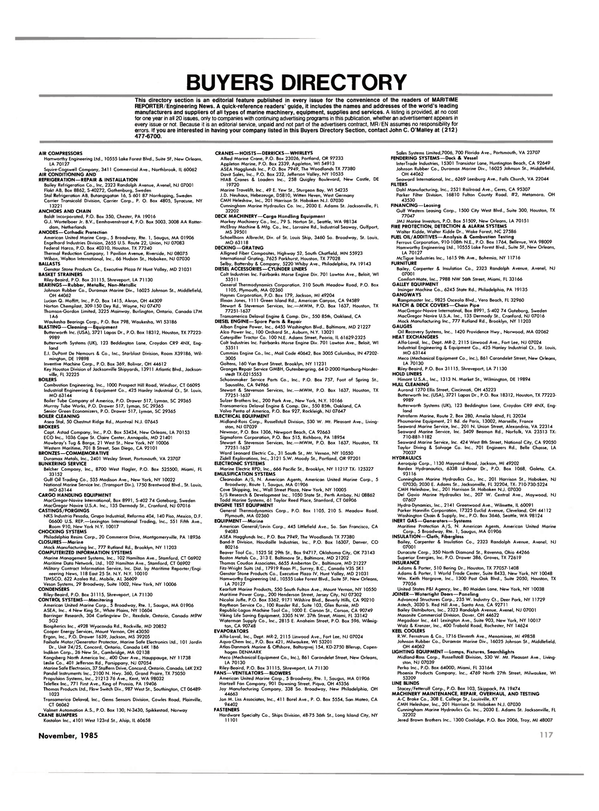