Africa Ocean Lines (AOL), the fast-growing, non-conference liner company, marked its first anniversary recently by revealing that it is soon to become a shipowner in its own right. The company has signed a contract worth approximately $20 million for the delivery of two 17,600-dwt multipurpose ships from a yard in East Germany.

Both vessels will fly the Nigerian flag, following the Nigerian Government's recent announcement that it had made AOL a national-flag carrier.

The two ships are of a new design capable of loading and unloading containers in ports that have no shoreside cranes or where cranage is inadequate. They will be equipped with three 40-ton cranes, which when combined will be able to lift up to 75 tons. 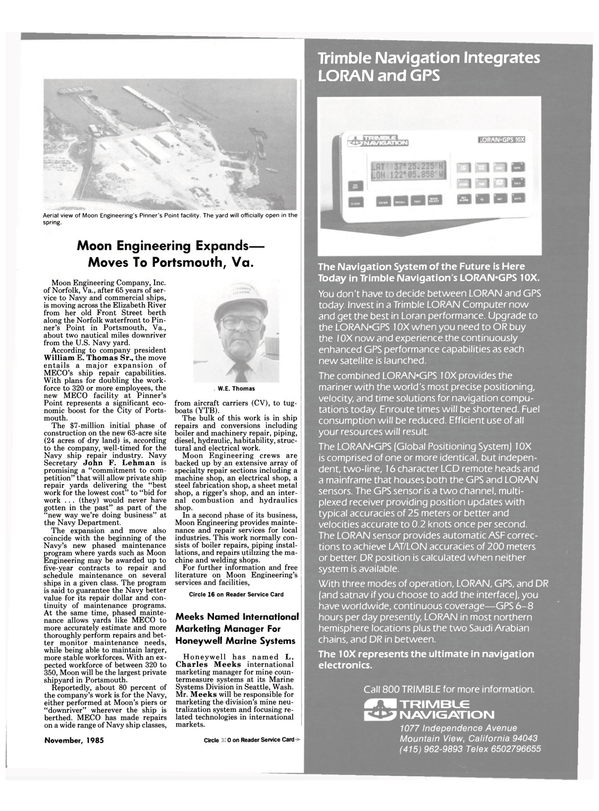