Mr. Bretvin was born and educated in Norway and holds an advanced degree from the International Management Institute of Geneva, Switzerland. Prior to joining Stolt- Nielsen he was managing director of A/S Nevi in Bergen, and chief executive of the Nevi Group of companies.

In 1979, under his leadership, Nevi launched a development program that led to vigorous expansion through the acquisition and startup of a number of companies in Scandinavia and elsewhere in Europe.

Nevi is now the largest finance company in Scandinavia.

Stolt-Nielsen Inc. is general agent in the Western Hemisphere for Stolt Tankers and Terminals, the bulk liquid transportation and storage company, whose worldwide activities include the ownership and operation of parcel tankers, liquid and dry bulk terminals, tank containers, and the provision of its customers' onward transportation requirements by road, rail, barge, or coastal tanker. 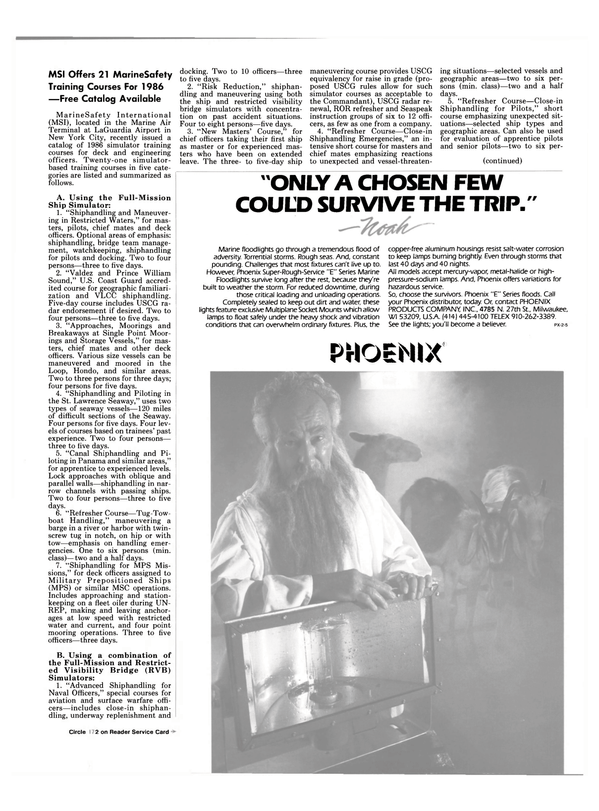