The unit is designed to operate in depths of up to 250 feet in the elevated position.

The eight cargo vessels classed by ABS during September were built by Polish, Yugoslavian, Indian, Japanese, Turkish, and Philippines yards for a variety of owners. All seven trawlers were built by three Mexican yards.

The American Bureau of Shipping is an international ship classification society that establishes standards, called Rules, for the design, construction, and periodic survey of merchant vessels and other marine structures. 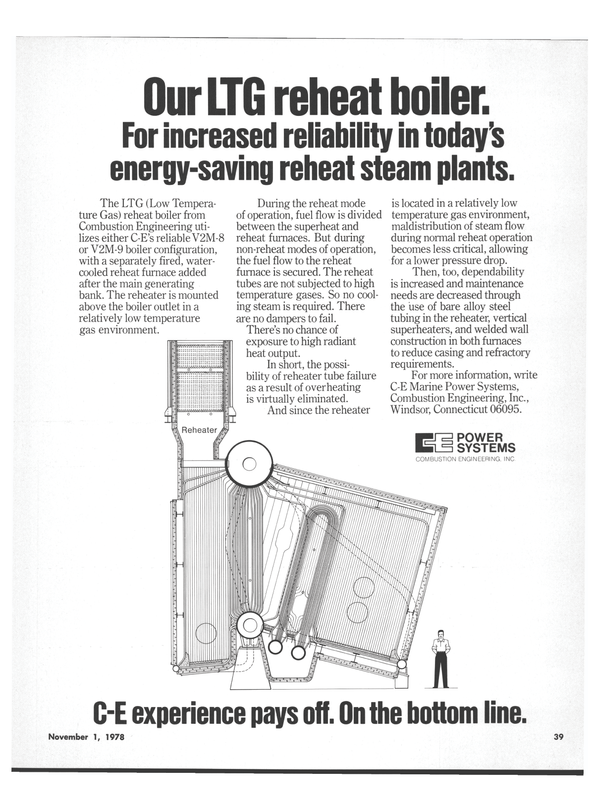