Mr. Chen has been with Sembawang Shipyard for over 6V2 years, joining in October 1971 as a graduate management trainee.

The first six months of his training was with Smiths Dock, North- Shields, U.K., after which he underwent further training back in Sembawang Shipyard in various departments. 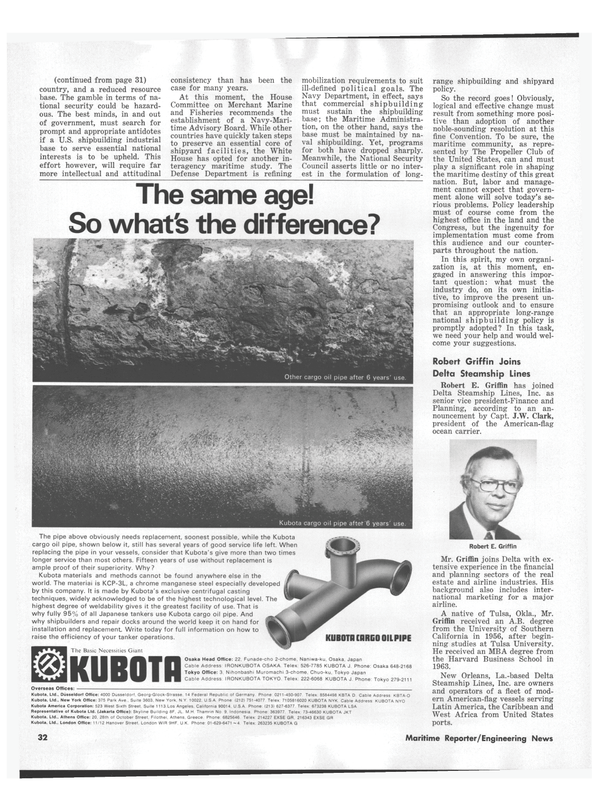