Following graduation from the U.S. Merchant Marine Academy, Mr. Murdoch sailed for several years as a deck officer aboard tankers, coming ashore in 1967 to serve in various industries along the Portland Waterfront, including tug and barge operations, ship repair and stevedoring.

His five years in the Portland and Seattle offices of the United States Salvage Association, Inc. sent him on assignments throughout the West Coast and Alaska, representing underwriters, including the yearly Prudhoe Bay sealift, the barging and off-loading of the first fully assembled nuclear reactor pressure vessel at Richland, Wash., and the repairs to the dredge Biddle for damages sustained in a collision on the Columbia River Bar last summer. 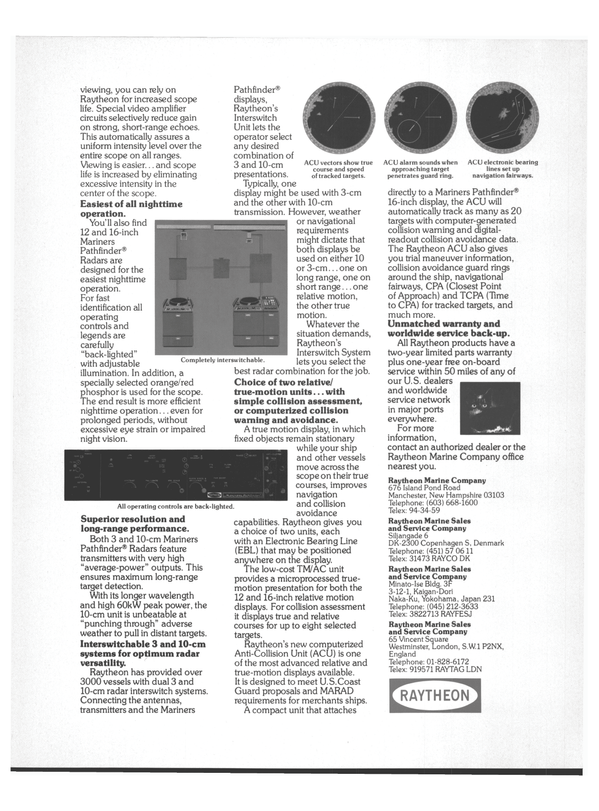