Mobil Oil Corporation has awarded a contract for a video entertainment system on each of its nine U.S.-flag ships to Marine Video International (MVI), a subsidiary of the Bell and Howell Company.

Each ship will receive 120 hours of prerecorded video entertainment per year, which is equivalent to about 60 full-length feature movies. MVI will deliver the cassettes to the ships on a regular basis and also will service the video equipment.

The one ship with bridge aft, the Mobil Arctic, will receive two video player-television units. MVI is installing the equipment and also supplying an antenna for off-air reception. 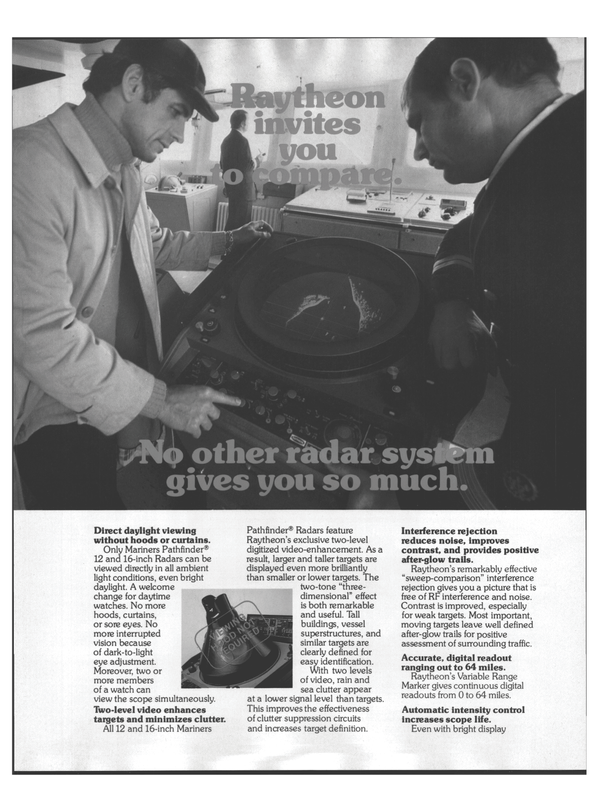