Against a background of increasing concern for the seafarer from the disturbing and sometimes harmful effects of noise, the Ship and Marine Technology Requirements Board has given its support to a Shipboard Noise Project proposed by the British Ship Research Association.

The project is aimed at improving procedures for predicting noise levels in ships at the drawing board stage. It will be concerned in particular with accommodation spaces, and extensive tests and trials onboard ships are planned by BSRA. A full-scale model of an accommodation space will be built to allow measurements under controlled conditions to be made on various materials and for various cabin arrangements.

The move follows the successful completion of an earlier three-year project begun in 1975. As in the previous project, total funding will be provided by the Department of Industry.

The Department of Trade has recently published a Code of Practice for Noise Levels in Ships, and has taken an active and supporting interest in both of the BSRA projects.

In the introduction to the Code, the point is made that the technology necessary to ensure that every vessel meets its requirements is still in the course of development.

It is with this technology that the British Ship Research Association projects are directly concerned. 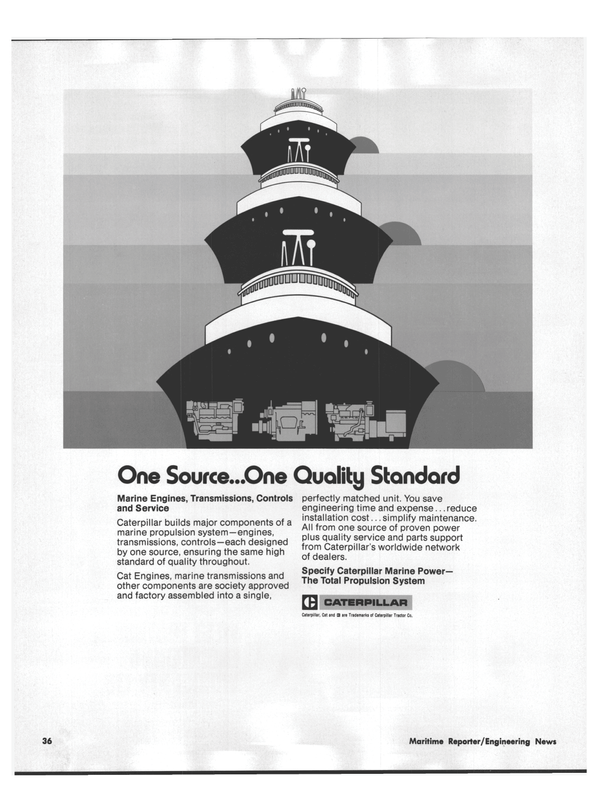