Homan, according to a recent announcement by Mr. Homan.

Prior to his position in Brussels, Mr.

Dimmling had been manager of intermodal services for Trailer Marine Transport Corporation during the early stages of TMT's operation as a Crowley subsidiary from 1974 to 1976.

Mr. Dimmling's new assignment will encompass a wide range of administrative duties. As assistant to Mr. Homan, he will be vitally involved in the management of the Division and its subsidiaries, including Trailer Marine Transport, which provides ro/ro barge service between the U.S. mainland and Puerto Rico; Gulf Caribbean Marine Lines, which provides pass/pass warehouse barge service between the U.S. Gulf and Caribbean; and CTMT, Inc. and Interisland Intermodal Line, which operate feeder services to Venezuela, the Dominican Republic, the Virgin Islands, and the Leeward and Windward Islands. 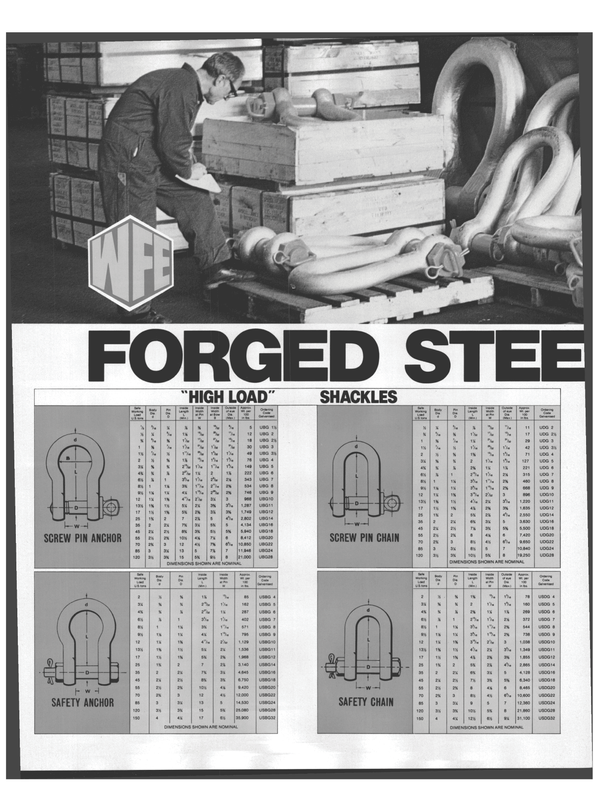