The vessel, a sistership to the Glomar Pacific, which is currently drilling in the Baltimore Canyon off the New Jersey coast, was recently delivered by Global Marine Inc., the owner, under a three-year contract.

Fourteen oil and gas companies will share in the cost of the drilling, estimated at $4.5 million.

The COST well will be drilled in 1,400 feet of water and will require an estimated 65 days to reach 12,000 feet below the seabed, Chevron officials said.

The Glomar Atlantic has dynamic positioning capability which permits it to hold position over a drill site without anchors, through the use of computer-controlled thrusters, Chevron said. The vessel is 450 feet in length, has a fully loaded displacement of 14,- 765 tons, and is capable of drilling in water depths exceeding 2,000 feet. 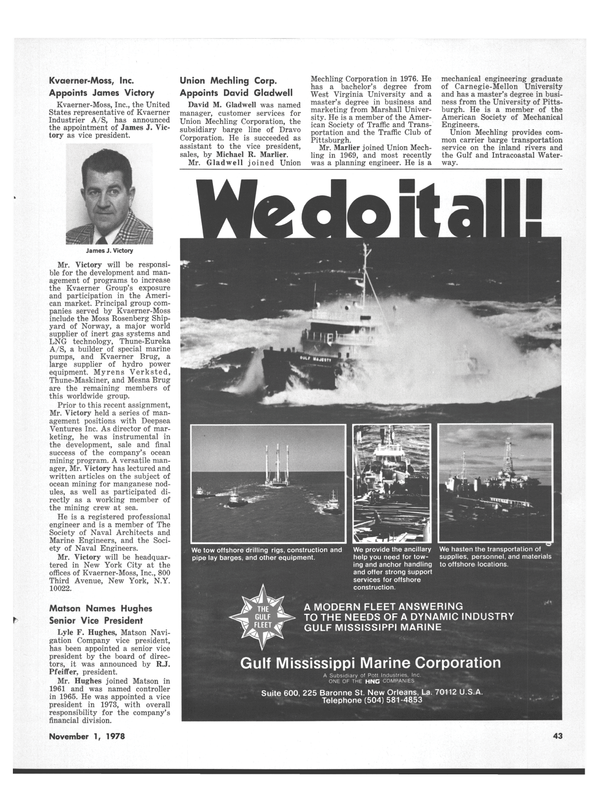