P.C. Kelly broke the bottle to launch the first barge on October 14.

Both ladies are wives of commissioners of the Melbourne Harbor Trust for whom the barges have been built.

The barges will work in Melbourne, carrying dredging spoil from the Yarra River to Port Phillip Bay.

The vessels have been constructed to a unique design by I.H.C. of Holland. The "split hopper barges" are two half-hulls hinged along the fore and aft centerline at deck level, and are opened and closed by large hydraulic rams.

The third launching for the week was the Eastern Tide, a 59-meter (about a 194- foot) oil rig supply vessel built for Tidewater Port Jackson Marine Pty. Ltd. 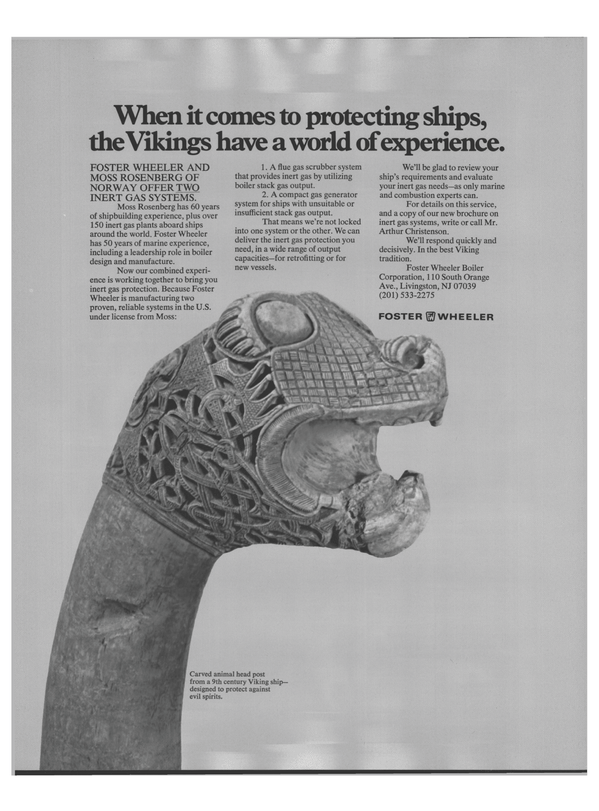