Two jackup drilling rigs were christened recently in a ceremony held at Daewoo's Okpo shipyard situated on the southern tip of the Korean peninsula.

Each of the units has the principal dimensions of 180 feet in length, 175 feet in breadth, and 25 feet in hull depth, with a leg length of 416 feet 8 inches. The rigs each have accommodations for 92 men. The jackup drilling rigs are designed to drill to 20,000 feet at a water depth of 250 feet, and withstand winds up to 100 knots and wave heights of 57 feet.

Daewoo, which is now building the largest number of drilling rigs in Korea, constructed the drilling units in a record period of 11 months. The units were the first jackups to be built by a Korean shipyard. The first rig was delivered recently and the second is scheduled for delivery this month.

Korean shipbuilders are now constructing 10 percent of the rigs presently on the world orderbook. 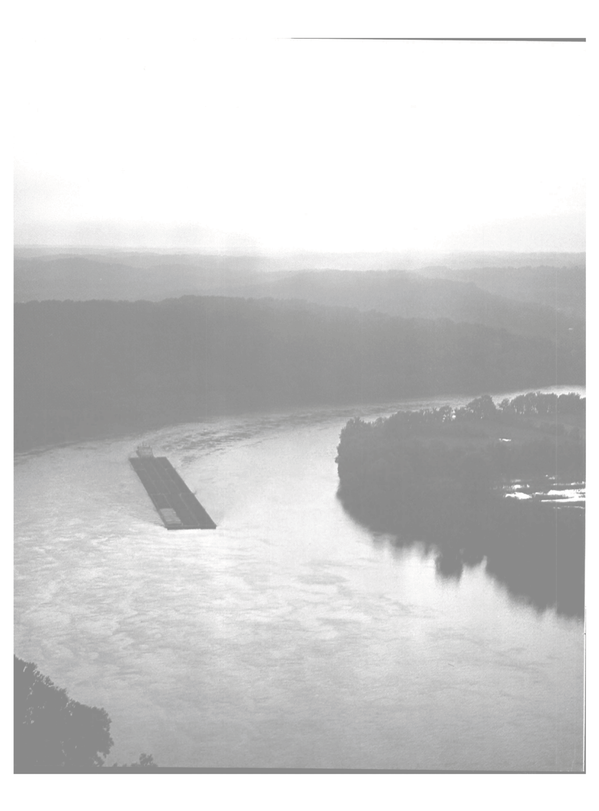