At the closing, Moore McCormack Resources received $30 million in cash and $30 million par value of cumulative preferred stock of McLean, having a regular dividend rate of 11 percent per annum and to be redeemed over a five year period. In addition, the sale also reduced Resources' long-term debt by approximately $50 million. As previously indicated, Resources expects to recognize a profit on the transaction in its first quarter 1983 results.

James R. Barker, chairman and chief executive officer of Moore McCormack Resources, commented: "The sale of Lines, our original business, is a very significant step. Conversion of Lines to a more highly containerized, intermodal operation, with broader trade routes and marketing network, has become increasingly necessary to maintain its efficiency and profitability. We feel that the sale to the parent of United States Lines, a substantial worldwide carrier, is the most appropriate way for Lines to continue its growth and progress." 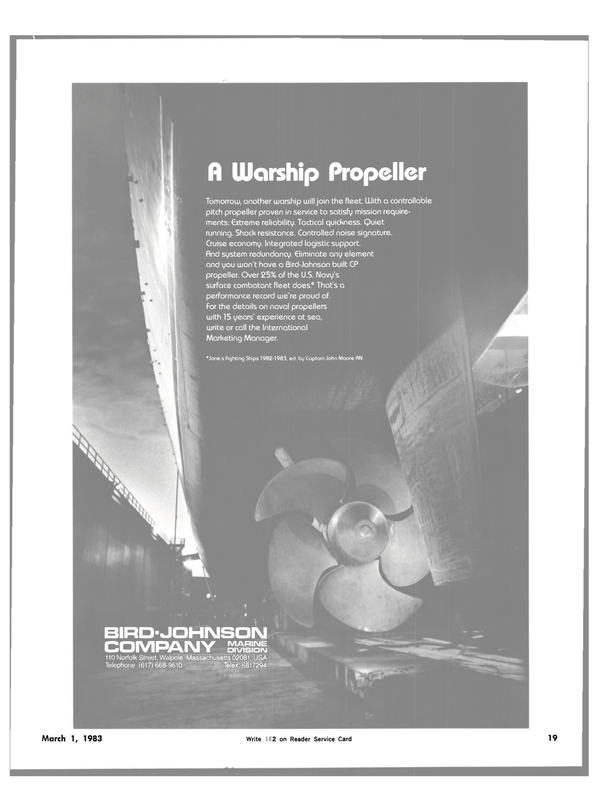