Mr. LeCompte joined Bethlehem Steel in 1958 as a member of the firm's management training program and was initially assigned to Los Angeles in the traffic (transportation) department.

He was transferred to the company's home office as senior traffic assistant and three years later was named assistant district traffic manager in San Francisco. 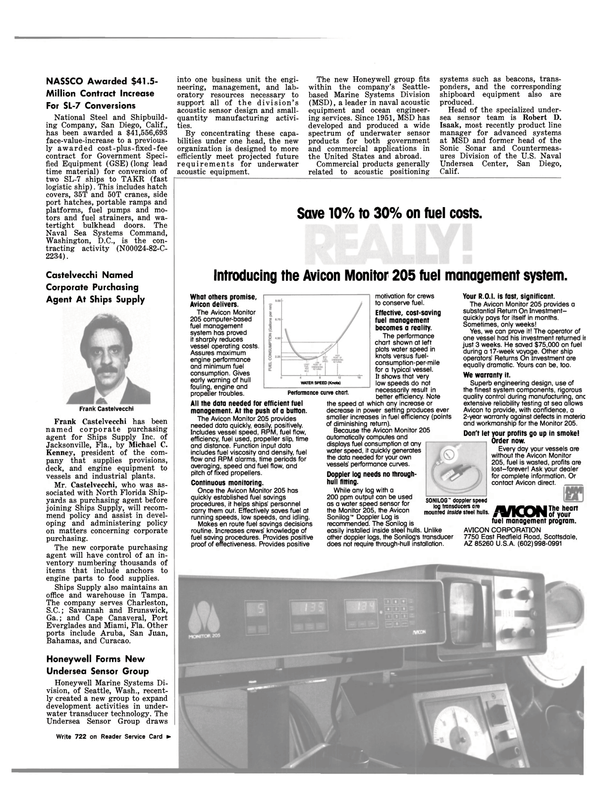