In the first nine months, Todd's ship construction revenues rose 22 percent over last year's figure as a result of the guided missile frigate (FFG) program. The company has received contracts for the construction of 30 FFGs, of which 15 have already been delivered. 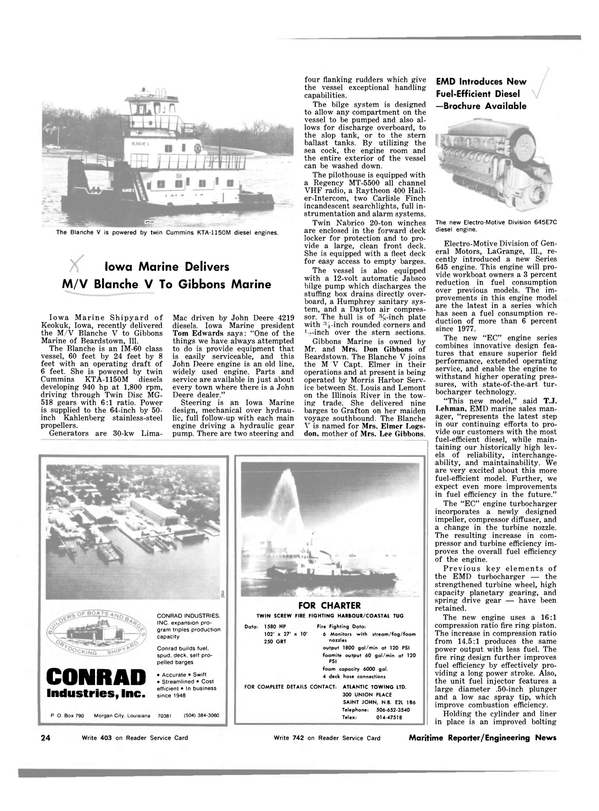