The announcement was made recently by the corporation's president, Larry Jackson Sr. The studies were coordinated by local m a r i n e c o n s u l t a n t James H.

Sanders, and were based on projects originally suggested by William Plymale, the Port of Portland's former director of marine operations.

Although intended to address the need for more minority involvement in Portland's marine industry, Swan Island Shipyard is expected to have significant impact nationally. Thanks to publically funded operating facilities provided by the Port of Portland, the new enterprise will be able to offer to those shipyard customers wishing to patronize certified minority vendors a service package built around 14 deepwater repair berths, with 16 traveling gantrymounted cranes, a set of heavy launching ways, and 4 full-sized drydocks, including the third largest floating drydock in the world.

The new shipyard's administrative offices are located on Swan Island. Mail should be addressed to P.O. Box 4588, Portland, Ore. 97208. The phone number is 503/285-5391. Inquiries should be directed to project coordinator James H. Sanders, who will act as the new shipyard's chief engineer. 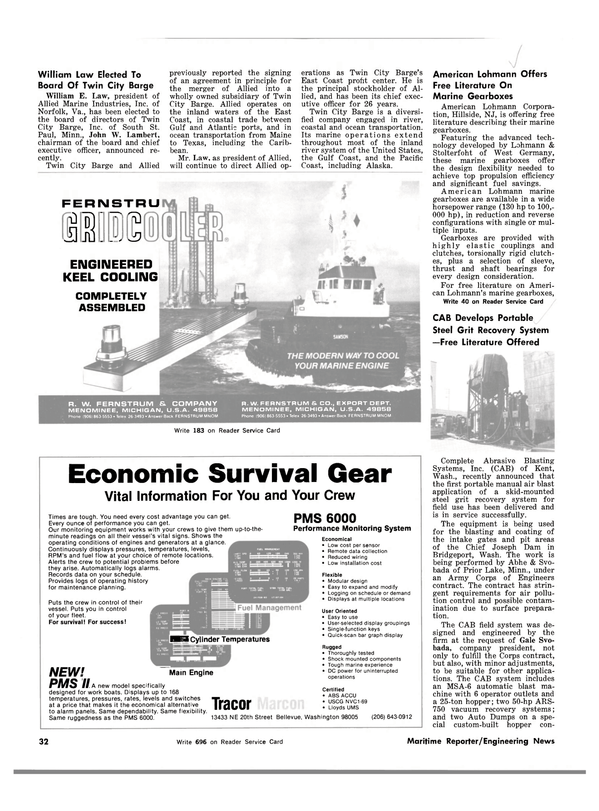