The Puget Sound Section of the Marine Technology Society elected officers at its first general meeting, held recently at the Seattle Aquarium. Nearly 200 persons attended the meeting and were given a behind-thescenes tour of the aquarium.

Glenn Ledbetter. Mr. Ledbetter has been included in various marine- related activities in the Pacific Northwest for 15 years. He was instrumental in reestablishing the Puget Sound Section of MTS; secretary — Comdr. Frank Hughes, executive officer at the Naval ROTC unit at the University of Washington. He is a 25- year Navy man with a doctorate in oceanography; and treasurer— Richard B. Tripp, manager of technical services for the School of Oceanography at the University of Washington. Mr. Tripp has been involved with the School of Oceanography for 18 years.

MTS provides a medium for the exchange of marine-related science and technology for all interested individuals. For more information on the section, contact Commander Hughes at (205) 543-0170. 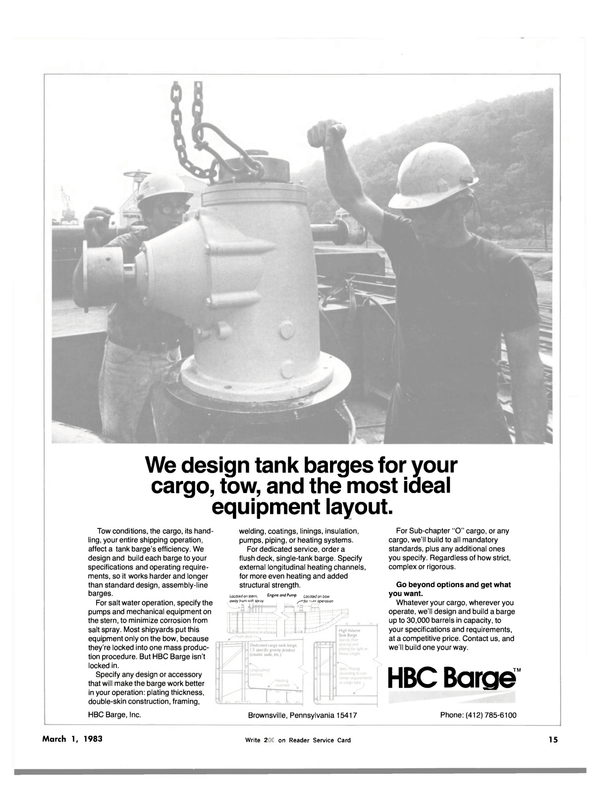