The company will also supply new units of the 12YJ, Piranah, 12WJ, 14YJ and 20YJ as well as accessories for the units. The announcement was made by Leonard Hill, president of North American Marine Jet, who had been with Jacuzzi for the past 14 years.

"We have purchased the complete inventory of Jacuzzi jet products including tooling, engineering specifications, drawings, pattern equipment and manufacturing rights. We feel a small, quick reacting company such as ours is more closely tailored to the needs of today's water jet market," says Mr. Hill.

Jack Seastrom, formerly with Jacuzzi Marine Jet and Offshore Logistics, Inc., has been named director of marketing and product development. Together, Mr. Hill and Mr. Seastrom represent 35 years of experience in the production, installation, design and operation of marine propulsion drives for pleasure, commercial, military, racing and experimental craft.

In addition to Jacuzzi units and parts, the company is manufacturing parts for the' OMC 140, 245 and 290 jet drives. 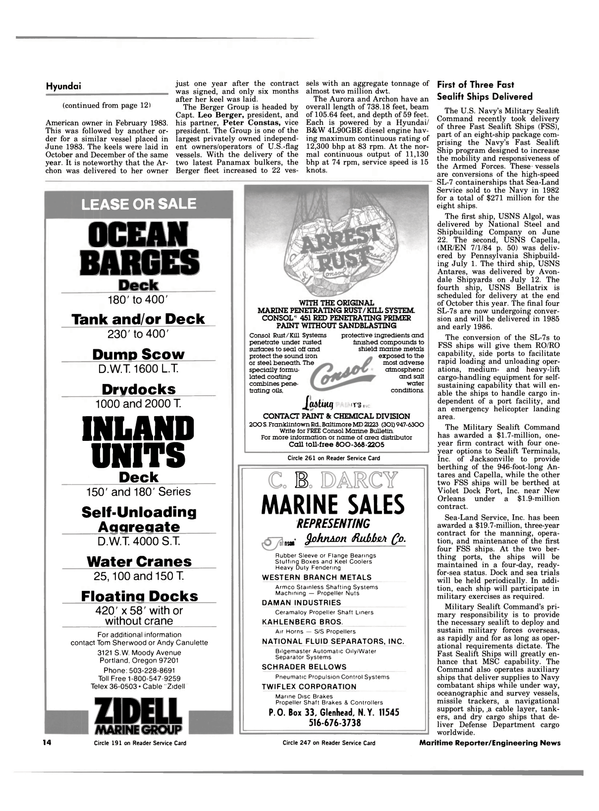