Bjorn Fagerstrom has been appointed president of Alfa-Laval, Inc., Ft. Lee, N.J., the U.S. member of the Swedish-based Alfa-Laval Group of worldwide companies.

Mr. Fagerstrom succeeds Ragnar Beyer who, under Alfa-Laval's policy of rotating the assignments of its principal managers, is returning to Sweden for other duties as corporate executive vice president.

The new president of Alfa-Laval in the U.S. had recently served as managing director of Alfa-Laval, Ltd. headquartered in Brentford, England.

A native of Sweden, where he earned a master's degree in political science at Lund University and an M.B.A. at the University of Goteborg, Mr. Fagerstrom joined Alfa-Laval in 1963 and has served in various capacities including director of corporate planning and development and later as head of Alfa-Laval operations, first in France and then in Austria.

Mr. Beyer had been head of U.S. operations the last three years.

He will be resuming his previous position as deputy managing director in charge of Alfa-Laval's "Other Companies" Group.

Headquartered in Sweden, the Alfa-Laval Group comprises some 140 companies with group sales amounting to $1.5 billion. Founded in 1883, Alfa-Laval, Inc., the U.S.

company, accounts for more than $160 million in sales. 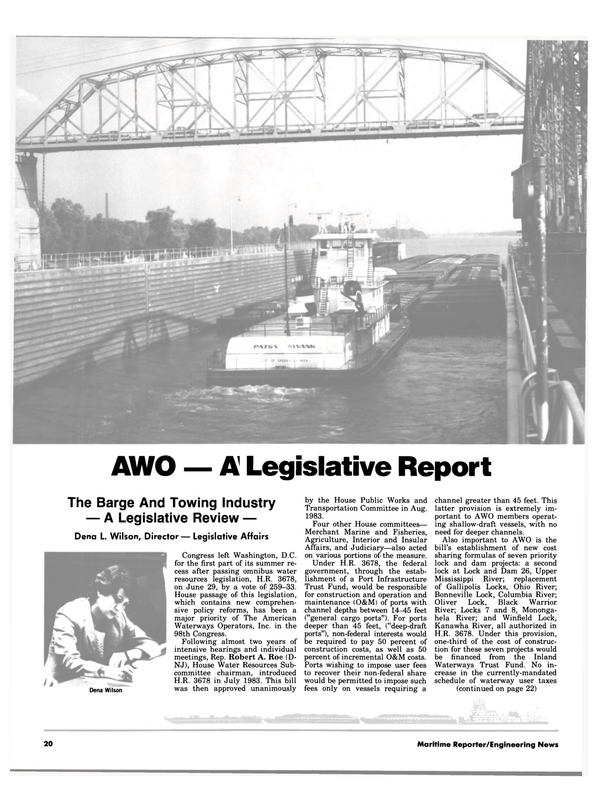