The 36,762-dwt ships will fly the American flag but will be built and operated without U.S. Government subsidy. According to Lykes president W. James Amoss, this was made possible by the cooperation of the four seagoing unions involved, which have agreed to lower manning requirements that compare favorably with foreign- flag containerships in the trans-Pacific trade where the new Lykes ships will operate.

Lykes is also negotiating with the Harland & Wolff yard in Belfast for construction of two similar containerships. If that deal falls through, Mr. Amoss has an option to build two additional ships at the Japanese yards. 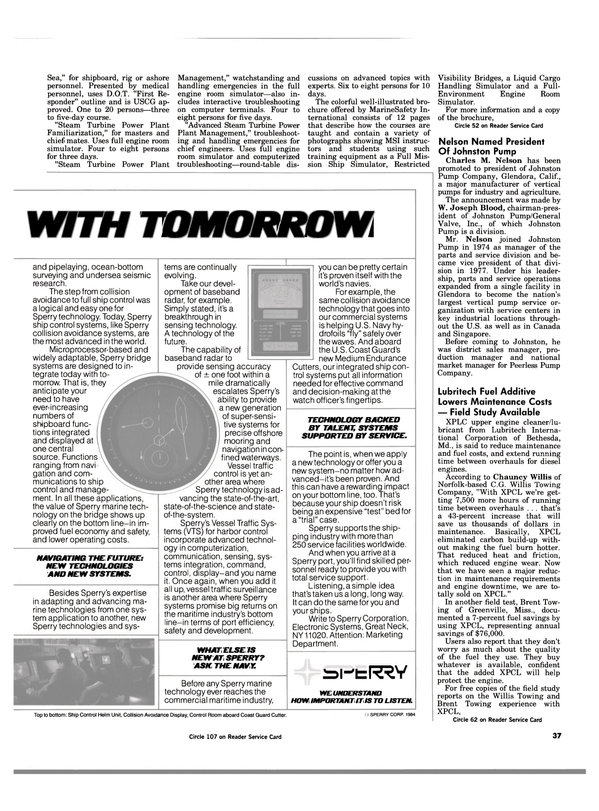