Philip J. Burguieres has been elected chairman of the board of the National Ocean Industries Association (NOIA) for 1984-85. He is president and chief operating officer of Cameron Iron Works, Inc.

of Houston. With 425 member companies, NOIA is the only national trade association representing all facets of the offshore and ocean-oriented industries engaged in the economic development and use of marine resources.

Charles D. Matthews and Phillip A. Clark were re-elected president and vice president, respectively, of the Association, and will continue to direct NOIA activities from the Washington office.

C. Robert Palmer, chairman, president, and CEO of Rowan Companies Inc. of Houston, having just completed an outstanding and productive term as NOIA chairman, will remain on the board for the next three years in the position of past chairman, joining past chairmen James R. Lesch, chairman and CEO of Hughes Tool Company, Houston, and Edward A. Wardwell, chairman of Oceaneering International. 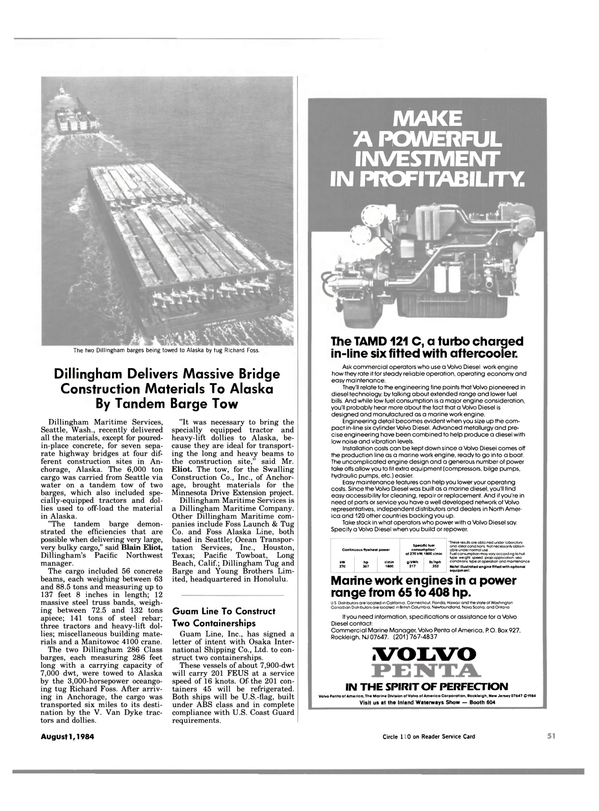