The U.S. Army Corps of Engineers is one of several major U.S.

Among leading European authorities which have ordered systems is the Port of Huelva in Spain. It plans to carry out major harbor and channel approach surveys using Polarfix interfaced to Desco 20 echosounders and an Atlas SUSY 30/16 automated hydrographic survey system for the processing of both on and off-line data. The combination of Polarfix, Desco 20 and a SUSY 30 system also forms the basis of a fully automated Atlas survey configuration scheduled for delivery later this summer to the Faroese government survey authority, Landsingenioeren.

The system has an accuracy of 0.2m per km of measured range over distances of 5km or beyond. 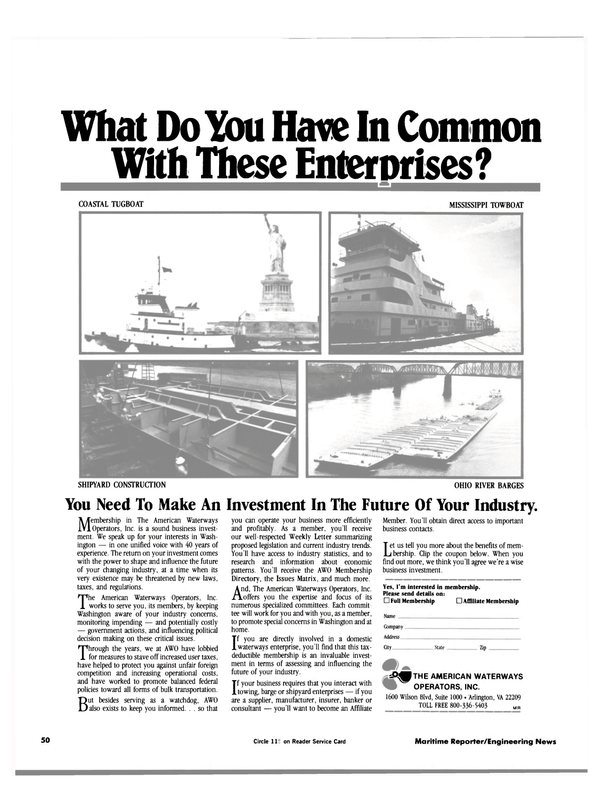