Mr. Donnelly graduated from Vanderbilt University. He joined Ingram Oil and Refining Company in 1955 and became active in the company's barge business in 1963.

He was subsequently named executive vice president and then president of Ingram Barge Company.

Mr. Donnelly currently serves as executive vice president and director of Ingram Industries Inc., the parent company of Ingram Barge Co. A well-known industry spokesman, he was elected chairman of the board of the American Waterways Operators in 1980 and has served as an officer and board member of several other industry organizations.

Mr. Kopcsak received a B.S. in General Engineering from the University of Tennessee, and an M.S. in Engineering Management from Vanderbilt University.

His career began with industrial and safety engineering positions with U.S. Steel in Pittsburgh. This was followed by 13 years' experience in the aerospace industry with Lockheed Missiles and Space Company, Chrysler Aerostructures, and Avco Aerostructures.

In 1973, he joined the Ingram Materials Company in Nashville as projects manager. Ingram Materials is a major producer and transporter of sand used in highway and other construction projects.

After a variety of management assignments, he was named president of the company in 1981.

In 1982, Mr. Kopcsak was appointed executive vice president and chief operating officer, Ingram Barge Company. Since that time, he has overseen the re-staffing of several key positions within the firm, changes in its river operating pattern, and a successful expansion into the grain shipment business.

With a fleet of over 475 barges and 20 towboats, Ingram Barge Company is one of the nation's largest movers of bulk commodities on the Mississippi River and its tributaries. 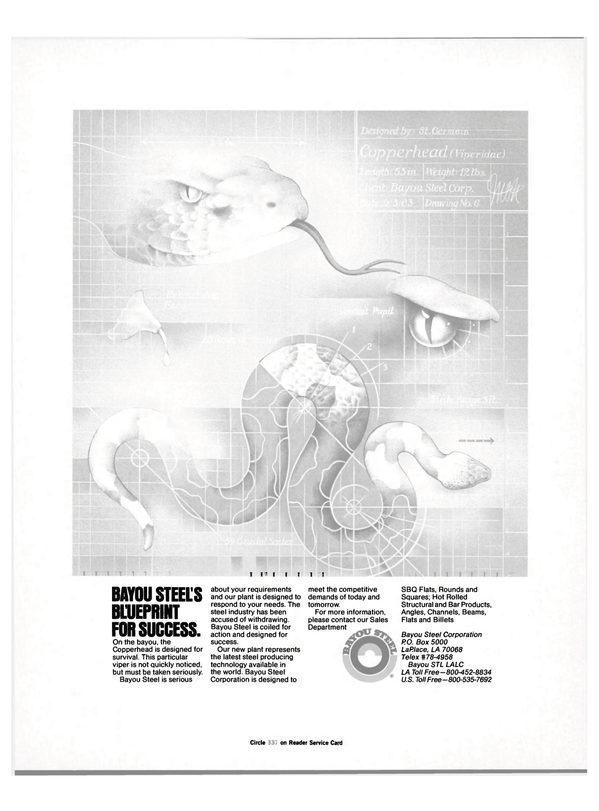