New Members Elected To Norshipco Board

have been elected to the board of directors at Norshipco, Norfolk, Va.

During Mr. Ackerman's tenure as president (1966 through 1969), Walker was acquired by Tenneco Inc., which later named him chief executive officer of its shipbuilding subsidiary, Newport News Shipbuilding and Dry Dock Company.

Later he was group vice president of the Questor Corporation and associate dean and assistant professor of business management at The College of William and Mary in Williamsburg. Currently he is a self-employed consultant in the fields of automotive equipment, marine supply, and shipbuilding and repair.

Mr. Eure began his career at Newport News Shipbuilding and Dry Dock Company in 1951 as an analytical chemist. He joined Norshipco in 1961 as a marine chemist, and later became the company's plant engineer, assistant vice president, and vice president of plant facilities and operations.

He is now Norshipco's executive vice president of operations and secretary of the corporation.

Mr. Yates is vice president of sales at Kalium Chemicals in Atlanta.

The company is a wholly owned subsidiary of PPG Industries, Inc., Pittsburgh. 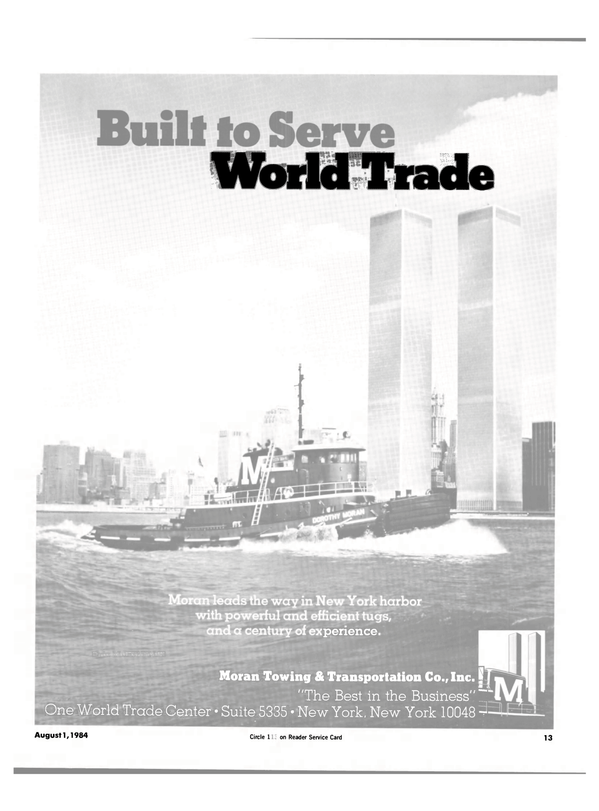