Capt. Arthur M. Osborne has joined the Port of San Francisco as director of engineering and maintenance according to an announcement by executive director Eugene L. Gartland.

Capt. Osborne served as Commanding Officer, Naval Station Treasure Island, and Chief of Staff for the Commander of the Naval Base San Francisco, from June 1980 until his retirement from the Navy in July 1984.

His sea duty has been on destroyers and carriers culminating in his command of a destroyer squadron during the Vietnam War.

Ashore, Capt. Osborne taught midshipmen at the U.S. Naval Academy and was head of the junior officer assignment section for the Office of Naval Personnel. In the Office of the Chief of Naval Operations in Washington, D.C., he held a number of positions in ship modernization and financial management.

In his new position, Capt. Osborne will be responsible for the maintenance of the facilities of the Port and for the planning and project management of the capital developments envisioned for the revitalization of the Port of San Francisco. 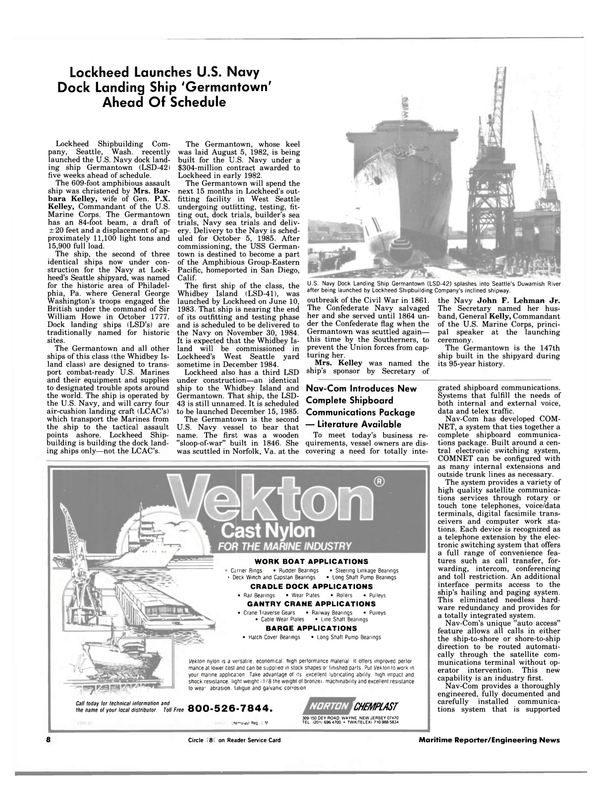