"By permitting the dominant rail carrier in the east to swallow up the largest inland barge carrier— thereby disrupting and in the long term severely damaging the all-important intermodal balance which ensures competition, efficiency, and lower costs—the ICC is sanctioning an extremely dangerous precedent," Mr. Farrell said.

"There can be no more important public interest issue than the preservation of competition," Mr.

Farrell said. "From vigorous competition flows lower rates, innovative services, ample supply of equipment, and all the many benefits that result from management striving for improved efficiency so that it may prevail in the marketplace.

The reduction in competition that this merger allows will bring inefficiency and higher consumer prices.

"The paramount issue here is protection of American consumer, who will be the ultimate loser in a marketplace of rail monopoly and reduced competition." "This fight is not over," Mr. Farrell said. "We're confident we'll be successful on appeal." The American Waterways Operators, Inc. is the largest national trade association representing over 250 companies involved in the barge and towing industry, and the shipyards that build and repair the industry's vessels. 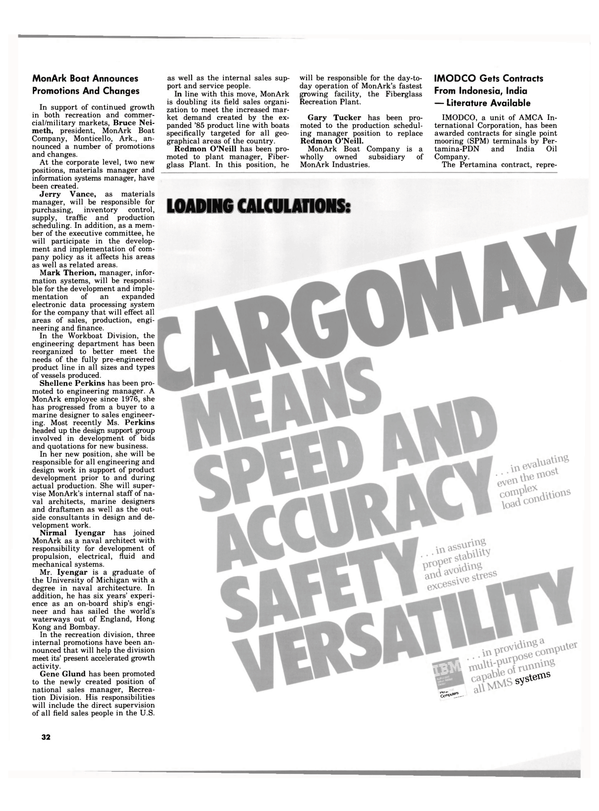