Scientists at BP's Research Centre at Sunbury-on-Thames, England, have succeeded in developing a family of new anti-corrosion pigments. These pigments, which have been widely patented, are based on the ion-exchange principle—a radical departure from existing technology.

Almost all metal fabrications such as offshore installations and bridges need to be protected from atmospheric corrosion by overcoating with anti-corrosion paints.

Aggressive ions, such as chloride, permeating the paint film are preferentially ion-exchanged with the solid pigment particles, releasing the active anti-corrosion agents that then protect the metal surface. As the anti-corrosive agents are released only when required, the BP system is said to last longer than traditional paints.

The low toxicity and improved performance of the BP pigments has already aroused considerable interest among paint manufacturers.

BP will be launching these new materials through BP Ventures in the first half of 1984. 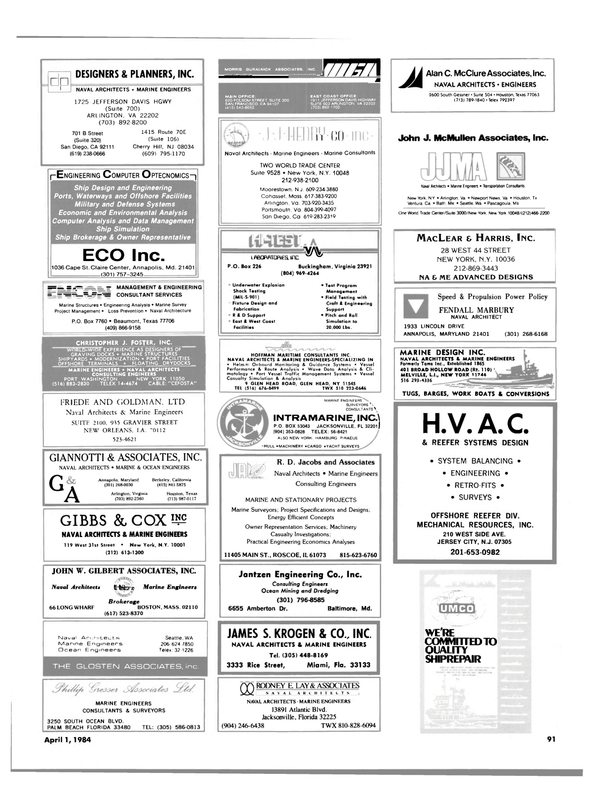