Four key appointments have been made in Crowley Maritime Corporation's Caribbean Division, according to a recent announcement by Robert G. Homan, Jacksonville, Fla., Crowley senior vice president and general manager of the division.

David N. Messer has been appointed to the new position of vice president, common carrier services, based in Jacksonville. He has held a number of positions during his six years with the company including, most recently, vice president, market development. He was instrumental in development of the division's U.S. Northeast rollon/ roll-off service to the Caribbean.

John S. Hollett has been appointed director of South Atlantic common carrier services, based in Jacksonville. He was formerly director of marketing for Crowley's Caribbean Division contract transportation services, and has been with the Crowley organization for seven years.

Jose A. Amadeo has been named director of Caribbean Services, based in San Juan, Puerto Rico, overseeing Crowley operations in RO/RO services to the U.S. mainland as well as to other destinations in the Caribbean, and contract tug and barge services.

Mr. Amadeo joined the company in 1982. Prior to this appointment he was director of marketing and administration for Trailer Marine Transport Corporation in the Caribbean. 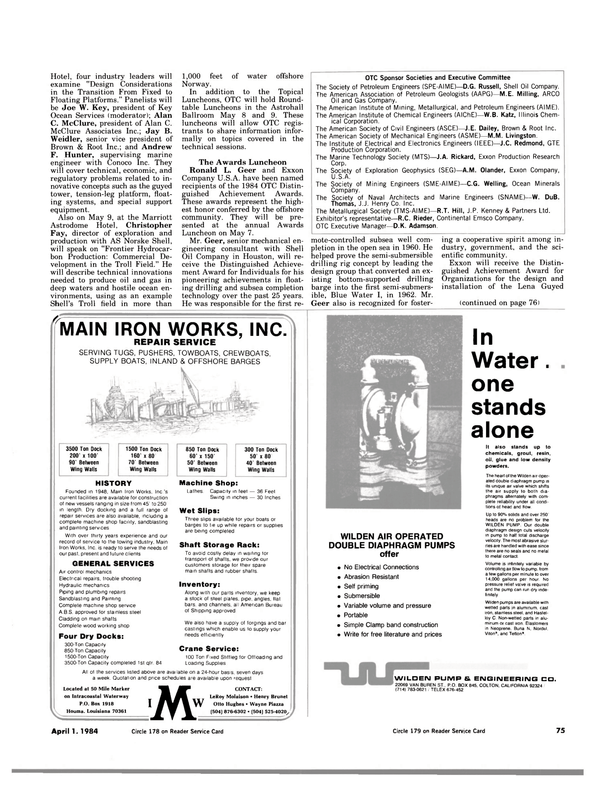