A research project by the Royal Norwegian Council for Scientific and Industrial Research, "Ship of the Future," has led to an active cooperation between shipowners, suppliers, shipyards, and research institutions in the field of ship automation. The results of the project will now be implemented onboard two new ships being built by Hyundai Heavy Industries in South Korea for L. Gill-Johannessen & Company of Oslo.

In tough international competition—in the final round from Japan—Valmet Automation a.s. of Spikkestad, Norway, won the contract for the automation systems. This was made possible through close cooperation with the Oslo-based Data-Ship a.s. Together, the two firms were able to offer a systems package representing the most technically advanced applications available on the international market.

The powerful data net to which the sub-systems are connected facilitates extensive data communication internally onboard the ship, as well as externally via the ship's satellite communications system.

The data net and the administrative computer system are being supplied by Data-Ship a.s. For a number of years this company has specialized in administrative computing for shipping, onboard as well as ashore. It has also participated actively in the development of data communications ship/shore.

Valmet's Damatic Marine Systems (DMS) will monitor and control the propulsion machinery and power supply, as well as the loading and discharging processes.

The process control system is based on the industrial version of DMS, which is already operating in 150 major industrial plants.

When DMS was introduced in the marine market about a year ago, it embodied something genuinely new in the field.

Valmet has now obtained contracts for installations aboard 12 ships, of which seven are being built in South Korean yards. Three installations have already been delivered. The installations aboard the L. Gill-Johannessen ships are characterized by a high degree of utilization of the technical potential for a system of this type, and are considered to be a breakthrough for advanced process control systems for ships. Using the Damatic system, the crew can monitor and control, via color screens, a number of processes that traditionally require between seven and 10 separate automation systems, with resultant operation and maintenance problems.

Valmet Automation is said to be the only company, internationally, that has obtained type approval for a so-called "multi-function automation system" by a classification society (Det norske Veritas) for this kind of system. 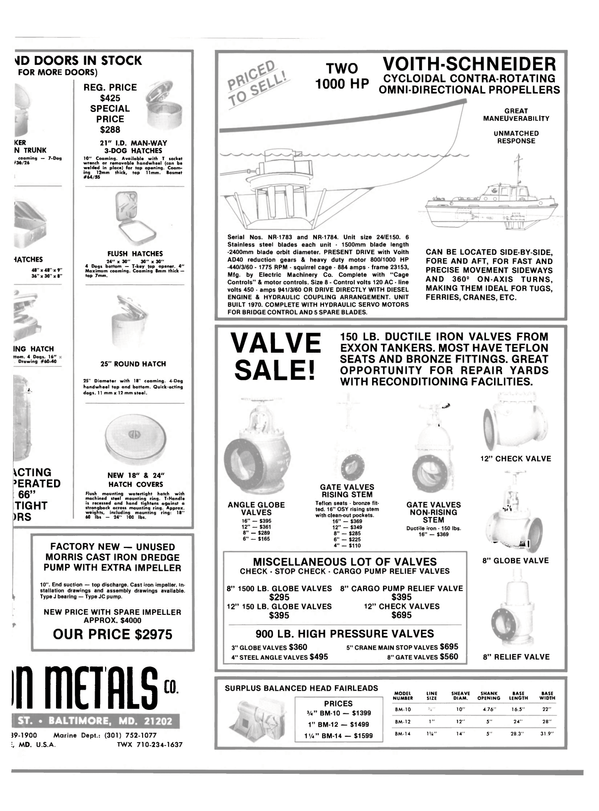