General Electric, Erie, Pa., has formed a new marketing organization, the International and Transportation Equipment Division (ITED). William J. Cimonetti has been named to head the division as vice president and general manager.

The appointment was announced by Carl J. Schlemmer, vice president and general manager of the company's Transportation Systems Business operations in Erie. ITED is a part of Mr.

For six years prior to his present appointment Mr. Cimonetti was general manager of General Electric's Armament and Electrical Systems Department, located in Burlington, Vt.

In a related development, Thomas C. Hovious has been named manager of the Transportation Equipment Products Operation (TEPO), a major component of Mr. Cimonetti's division. Mr.

Hovious had been manager of Reliability and Quality Assurance for General Electric's Aerospace Instruments Department in Wilmington, Mass.

TEPO is responsible for development and marketing of products that have evolved from railroad locomotives to be used in other industries.

These products include: • GE7FDM marine diesel engines with eight, 12 and 16 cylinders, four-cycle, rated from 1,525 to 4,000 hp. These engines are in service on tugboats, towboats, ferries, drill ships and military craft.

• DC motors and generators and AC generators for oil and gas drilling rigs. 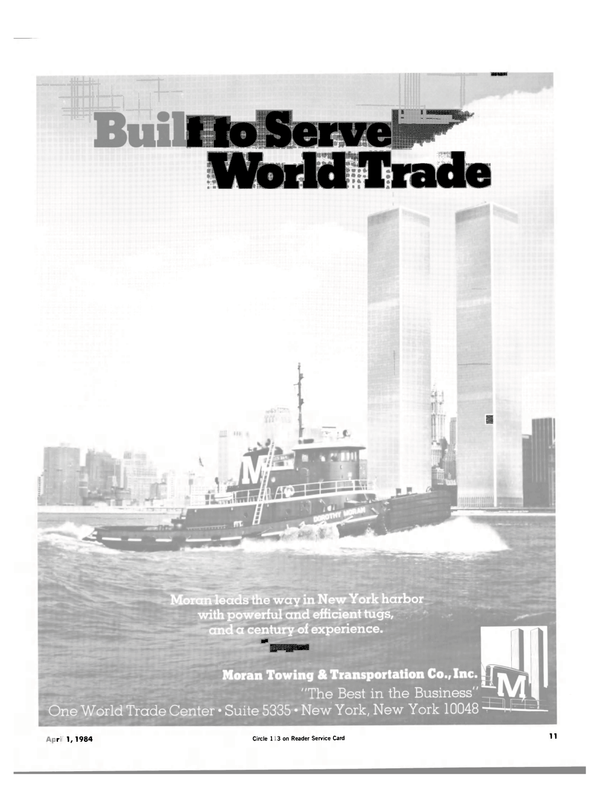