The system is electrolytic in action action, using special copper anodes, and either aluminum or iron anodes, which are fitted in the scoop and the sea chests or special strainer housing. These installations utilize the copper-iron anode combination since protection of the Cu-Ni condenser tubes against impingement corrosion was a major concern.

Slow, controlled dissolution of the anodes on these vessels releases copper, which creates an environment which is hostile to the primary forms of marine fouling and iron, which forms an alkaline anodic coating on the piping and condensers thereby greatly reducing impingement corrosion potential in the condensers. Seawater flow past the anodes effects distribution of the anode products throughout the system, insuring entire system protection.

This order brings to over 50 the number of Elinca Systems which have recently been installed on U.S.A. ships, jack-up and semisubmersible drill rigs and drillships, offshore oil and gas platforms, and tug/supply boats for worldwide operation. 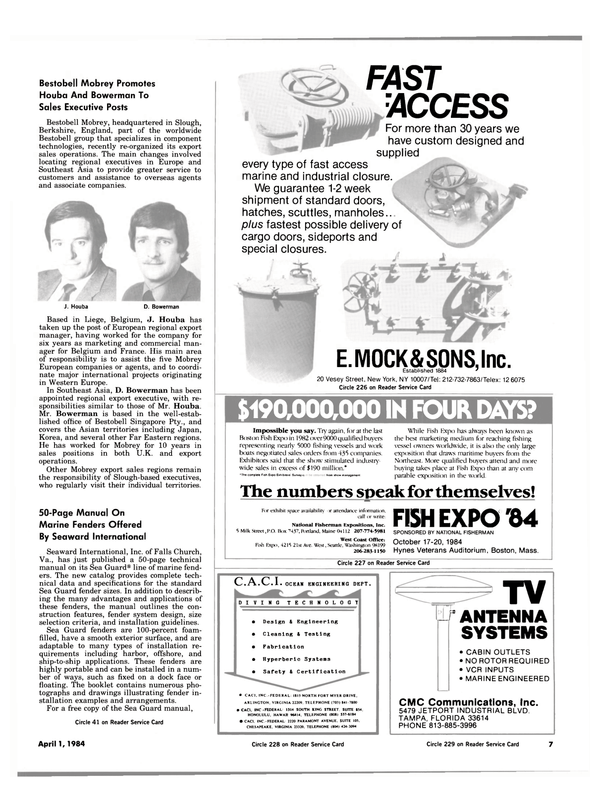