The Navy's Military Sealift Command has awarded a two-year $7.7-million contract to Trailer Marine Transport Corp. (TMT), of Jacksonville, Fla., for the transportation of military supplies to the Naval Base at Guantanamo Bay, Cuba.

The contract calls for overland and ocean movement of containerized and breakbulk cargo principally between Norfolk, Va., and Guantanamo Bay beginning April 1, 1984. TMT currently has been transporting Defense cargo to the Naval Base under a series of one and two-year competitive MSC contracts since 1978.

In addition to contracting with shipper services to deliver DoD cargo, the mission of Military Sealift Command is primarily to provide the required sealift to deploy and sustain the Armed Forces overseas, as quickly and for as long as requirements dictate. The command also operates auxiliary ships that deliver supplies to Navy combatant ships at sea, oceanographic and survey ships, and tankers and dry cargo ships that deliver Defense Department cargo worldwide. 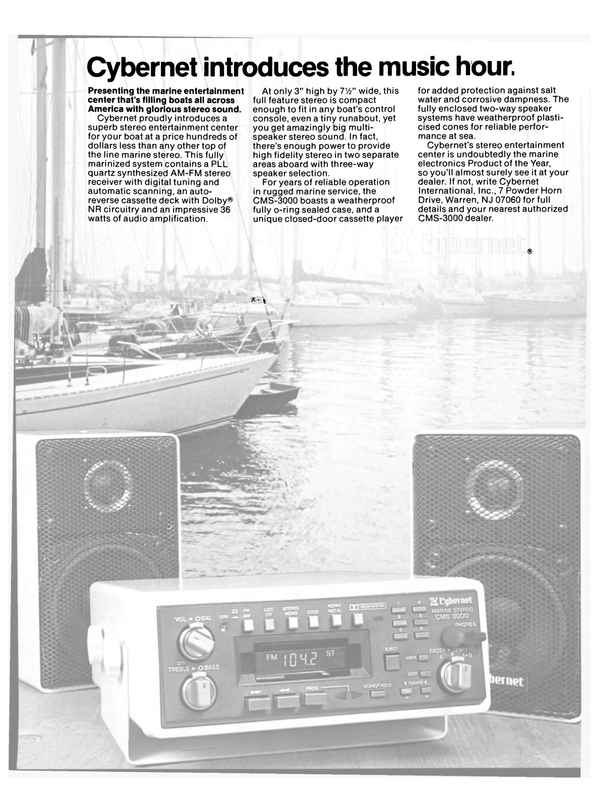