Mr. Kienitz is returning to the Inland Waterways Division after serving as vice president-marketing for Alliance Marine Services of New Orleans for the past two years. In his new position, he will have responsibility for all company marketing and traffic functions.

Mr. Kienitz is a graduate of Ferris State College in Michigan with a BS degree in marketing.

He also received a Transportation and Traffic Management Certificate from the College of Advanced Traffic, Chicago, and is a member of The Propeller Club of the United States.

Mr. Flahaut, who was previously assistant vice president-sales, will report to Mr. Kienitz on all marketing and traffic related functions, including administration of the regional sales offices. He earned a degree in traffic management from the College of Advanced Traffic.

Both Mr. Kienitz and Mr. Flahaut will be located at the Inland Waterways Division's headquarters in St. Louis. 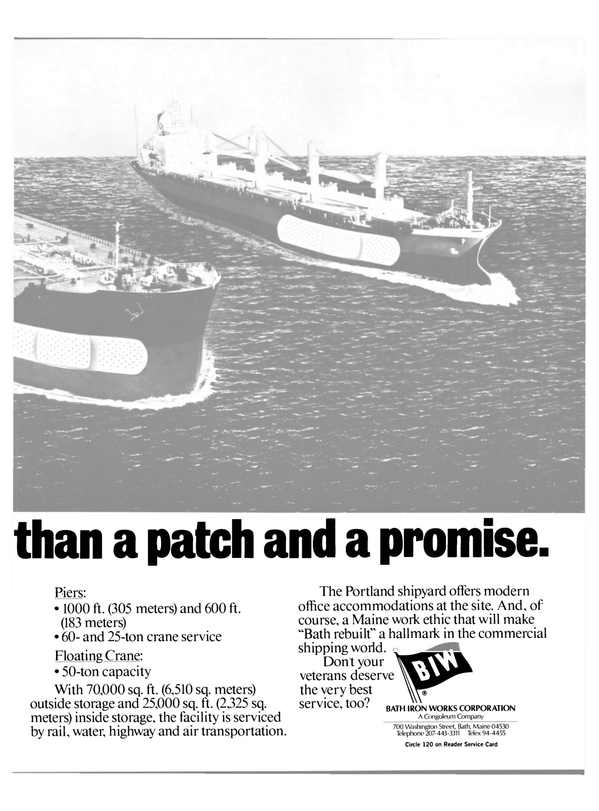