Based in Liege, Belgium, J. Houba has taken up the post of European regional export manager, having worked for the company for six years as marketing and commercial manager for Belgium and France. His main area of responsibility is to assist the five Mobrey European companies or agents, and to coordinate major international projects originating in Western Europe.

In Southeast Asia, D. Bowerman has been appointed regional export executive, with responsibilities similar to those of Mr. Houba.

Mr. Bowerman is based in the well-established office of Bestobell Singapore Pty., and covers the Asian territories including Japan, Korea, and several other Far Eastern regions.

He has worked for Mobrey for 10 years in sales positions in both U.K. and export operations. 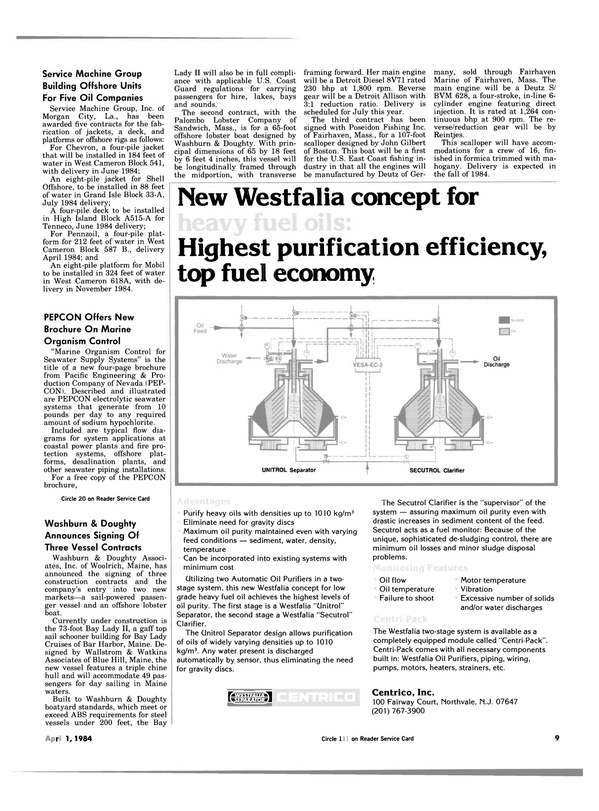