Board Approves Spin-off Of Sea-Land Service To Reynolds Shareholders

The board of directors of R.J.

"We believe that the spin-off will establish both Sea-Land and Reynolds Industries as distinct investment alternatives that will be properly recognized by the investment community," he stated. "It is also consistent with RJR's goal of sharpening its focus on consumer goods and services," he said.

Reynolds Industries had previously reported that when the spinoff is completed, its vice chairman of the board, Joseph F. Abely Jr., will become chairman and chief executive officer of Sea-Land.

Commenting on the spin-off, Mr.

The depth of its management, its worldwide network of facilities and systems, and its very strong balance sheet equip the company to continue to compete most effectively," he stated. 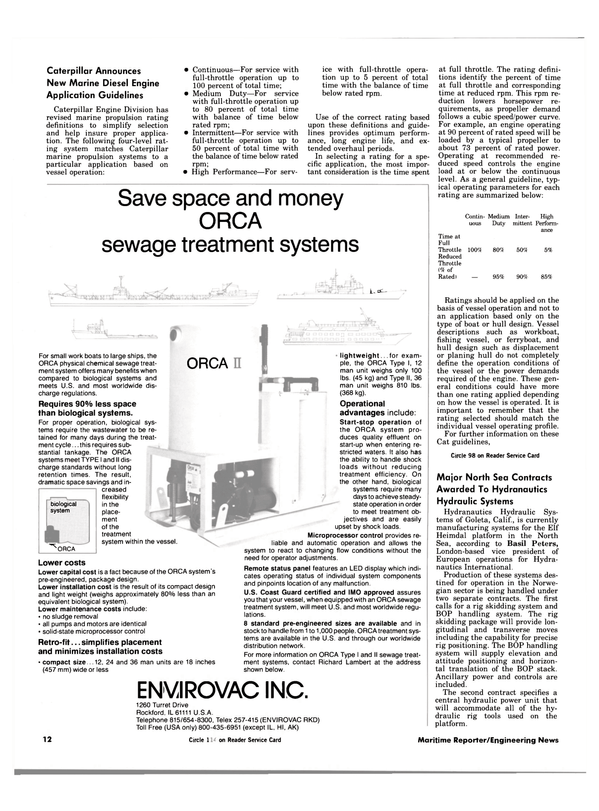 Read Board Approves Spin-off Of Sea-Land Service To Reynolds Shareholders in Pdf, Flash or Html5 edition of April 1984 Maritime Reporter