The appointment of Thomas A.

Mr. Moran has been with Bay- Houston for 10 years. A licensed officer in the United States merchant marine and a former Reserve Naval Officer, Mr. Moran began his career aboard tugs in New York Harbor, coming ashore to work in both operations and chartering for Boyd, Weir and Sewell. He later joined the Curtis Bay Towing Company as a sales representative in its New York office.

Mr. Moran holds a degree in business administration from Gettysburg College, Pa., with a major in accounting, and a Bachelor of Science degree in marine transportation from Texas A & M University, where he was corps commander of the Texas Maritime Academy.

Other Bay-Houston appointments include William (Bill) McDonald, who has been named marketing manager—Marine Division.

Mr. McDonald has been with the company for nine years and previously served with Todd Shipyard in Galveston.

L. Gene Autry has moved up to operations manager—Marine Division.

He joined the company full time in 1977. Earlier he was a principal in Autry & Tucker Flying Service. 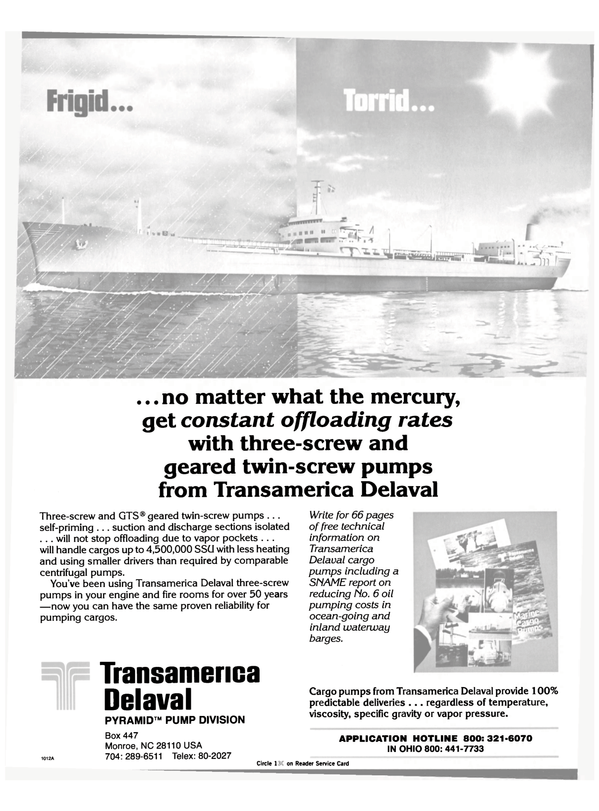